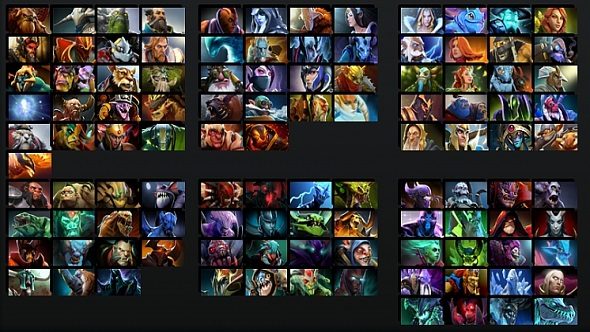 There is a lot to look through on this one folks. In the latest patch to Dota 2, Valve has made balance adjustments to 44 heroes on the roster. As well as these wide ranging hero tweaks, patch 7.02 also alters many items in the shop and tweaks various elements for the Dire side of the map.

If you’re looking for a good hero to play, check out our top beginner Dota 2 heroes.

Pretty much all of these balance adjustments are to do with talent tweaks, with all 44 changed heroes receiving some kind of alteration to their talents. Lone Druid has taken quite the hit, with both of his increased damage talents receiving a nerf while non-meta heroes like Windranger and Enchantress have received some buffs to hopefully increase their appearance in general play.

Sentry Wards can be bought individually rather than in packs of two and Observer Wards now offer a ‘fog of war’ simulator before you place them down, so you don’t waste a ward trying to provide vision to an area blocked by a tree. Speaking of trees, the Dire side of the map now has more trees around towers and the medium camp and secondary jungle spots have also been switched around. You may have to edit your usual jungle path accordingly.

Rather than make this post even longer with the changes to all 44 heroes, it’s best to check them out over on the official Dota 2 site. There is a lot to dig through so it’s to best search for your favourite heroes first, to check if they haven’t been hit too hard by the nerf bat.