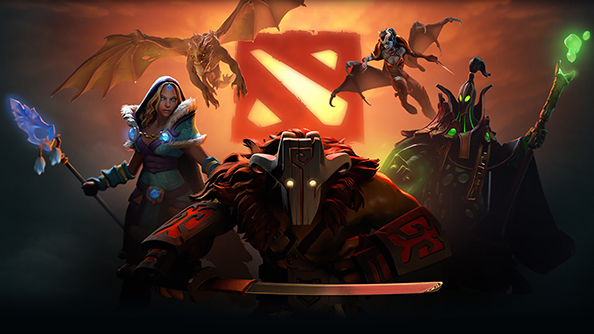 It was a tough day at the office for The International 5 champions Evil Geniuses, as the team were knocked out on the first day of ESL One Birmingham Dota 2 major.

The North Americans, who have struggled to string together half-decent performances in recent months, ideally needed a top three finish to secure a top eight finish and a spot in this year’s The International. However, after an intense match against fnatic yesterday, which ended with a base race, Evil Geniuses fell short and ended up in the lower bracket of Group A.

Facing Team Spirit in a BO3 elimination series, Evil Geniuses put everything on the line. Rasmus “MiSeRy” Berth Filipsen’s team were not able to repel the organised bullying strategy of their opponents and eventually fell 2:0 to Team Spirit.

Let us help you decide on the best MOBA on PC.

Over in Group B, Vici Gaming was eliminated after being decimated in a BO1 matchup against OG and a BO3 match in the lower bracket against The International 7 champions Team Liquid, who took the series 2:0.

Newbee players fought to keep their dreams of a major run alive in Group C but were stopped by LGD.Forever Young. The Chinese team first encountered OpTic Gaming in the upper bracket BO1, before losing and facing off against LGD in the lower bracket.

The elimination series was by the far the most entertaining of the major so far, with LGD claiming a important win in the second match to take it to the tie-break after a mammoth 57-minute game. Unfortunately for Newbee, LDY.FY had a firm grasp on the third game and eventually went on to win the series 3:0.

The group decider matches are currently underway in Birmingham and you can watch them via ESL.

Another three teams are set to be eliminated today, setting up what will be an exciting end to the UK’s first Dota 2 major.

The quarter finals will be hosted tomorrow afternoon, the semi-finals on Saturday and of course the third place decider and grand finals on Sunday.