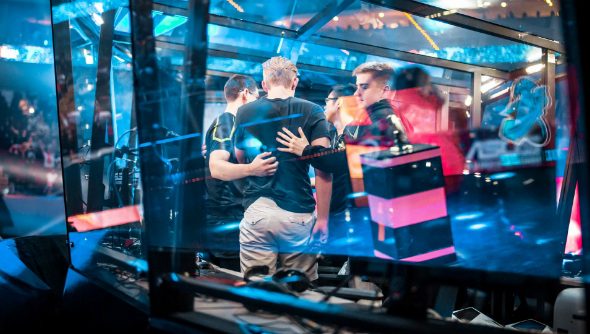 The first finalist has been decided for Valve’s $3 million Manila Major tomorrow as OG defeat Newbee in the upper bracket.

For those just joining the game, here are the best Dota 2 heroes for beginners.

The battle is on for who will come up against OG in the final as Team Liquid have continued to fight their way through the lower bracket with another 2-0 win over LGD Gaming this morning.

They will now have to defeat Newbee to reach the final after the Chinese side were knocked down to the lower bracket by OG in a 2-1 series.

OG are looking on frightening form throughout the upper bracket as the first game against Newbee was the first loss they’ve tasted since playoffs began four days ago.

OG are looking to add a second Major trophy to their cabinet having taken the first Valve Major in Frankfurt during October.