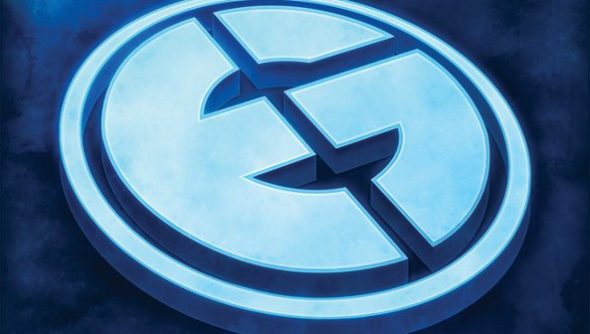 Roster season is a free-for-all with all these amazing Dota 2 players up for grabs.

Good Game Agency (GGA), one of the oldest eSports organisations in operation, owns both Evil Geniuses and the Alliance multi-eSport teams, both of which have Dota divisions.

Following a buyout from Twitch in December 2014 – shortly after Twitch’s acquisition by Amazon in August – the GGA continued to support both teams in Dota 2, Street Fighter, Starcraft, Halo and Call of Duty.

However, one week ago, the founder of GGA Alex Garfield announced his departure from Twitch, beginning what looks on the surface like a chain reaction of moves to shut down the umbrella company.

I'm announcing today that I've left @Twitch. Thank you to everyone at @GoodGame, @theAllianceGG, and @EvilGeniuses for changing my life. ❤️

Sorry I can't reply to your DMs. There will be official statements up tonight in regards to roster.#LongLiveAlliance

Whether both Evil Geniuses and Alliance are also being shuttered is unknown, though players under both banners in other eSports have yet to suggest they too are having to find other sponsors and Twitch employees have suggested the GGA closure is simply the final act of integrating with its own parent company.

Director of creative for Twitch’s eSports division, Colin DeShong,said:”EG and Alliance aren’t going anywhere. We closed down the GGA Twitter because most of our staff are now integrated [email protected] fully.”

As Dota teams have less than one week to complete the dropping phase of their roster reshuffles, it seems that the confluence of incidents suggests more than the sum of their parts. Though the loss of one of Dota’s longest standing players, 28-year-old Fear, could be the end of an era in itself as retirement looms.