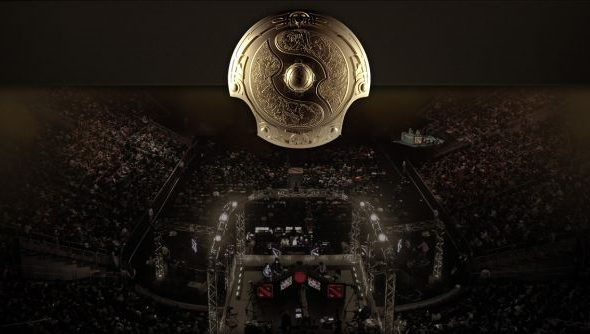 Because nobody in video games has ever heard of a schedule, obviously Dota 2’s premier tournament The International is running through Gamescom week. Starting tonight and playing every day until Saturday, the best Dota 2 teams in the world will battle it out for fame, glory and $18,000,000 plus change of prize money. It all kicks off at 6pm British time tonight, with a pre-show at around half five.

You can see all the info and watch the games live on the official site. Today’s games consist of the first two matches of the upper bracket and the four best-of-1 elimination matches that form round one of the lower bracket. Due to the way the group stages played out, all four previous winners of the tournament could be out by end of play today, with Alliance having fallen at a far earlier hurdle and Na’vi, Newbee and Invictus Gaming all playing elimination games. In the upper bracket, China’s LGD are facing off against the Russian Team Empire and great USA hope Cloud 9 battle another Chinese team, CDEC Gaming.

After each day of the tournament we’ll have a round up of action, results and consequences from e-sports e-hero Rob Zacny, so look forward to that later tonight if you can’t catch the games. If you can, here’s Valve’s own new streaming service or the Twitch livestream:

I also recommend Liquipedia for quickfire updates and more info on how the tournament has progressed so far.