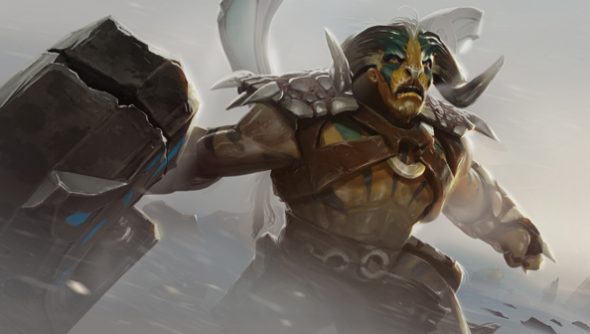 Chinese qualifier team Wings Gaming have taken the winner’s bracket slot in the grand final at this year’s $20m Dota 2 tournament The International.

In a 2-0 sweep of the upper bracket final, Wings sent home turf favourites Evil Geniuses down to the lower bracket to fight for their place in the final tomorrow.

Wings are now guaranteed second place, and at least $3.3m, though everyone still in the running has their eyes on that $9m top prize for winning the grand finals.

Fellow Americans Digital Chaos must face off against south-east Asian team Fnatic later tonight for the honour of going against EG tomorrow to decide Wings’ opponent in the last match of the biggest tournament of the year.