There’s a load of e-sports tournaments happening this weekend and, rather than making a spread of posts about each, I figured it’d be more useful to those of you who are interested to see it all in one place. Below I’ve outlined what’s going on this weekend, where you can catch it and when. If this is something you’d like to see regularly, let me know in the comments below and I’ll see if I can make it a Friday special whenever there’s a lot going on. Probably better than the deal dump, anyway.

Wanting to impress as much as the pros at Dota 2? Here’s our best heroes guide.

The biggest Dota 2 tournament since The International 5 isn’t one of their new Majors, but it is one of the most hyped tournaments in a long while. This is also the first time we’ll be seeing new rosters playing for all the marbles since the annualpost-TIreshuffle and the new patch’s true trial by fire. Four direct invites for the world champions Evil Geniuses, TI surprises CDEC, European superstars Virtus.pro and the all-new Team Secret are joined by the best from four qualifiers, one for each major Dota region. EG have to be the favourites, with only one changed squad member and the TI notch happily on their belt, but none of the teams here can be ignored.

It will be a straight eight-team single-elimination bracket with the winners taking home a cool $100,000. Best of all, it will be broadcast in front of a packed Madison Square Garden crowd. Going forward, it should show who’s looking good heading into the Frankfurt Major and you can bet your bottom rare that whoever wins here will secure an automatic invite or good seeding to that tournament. 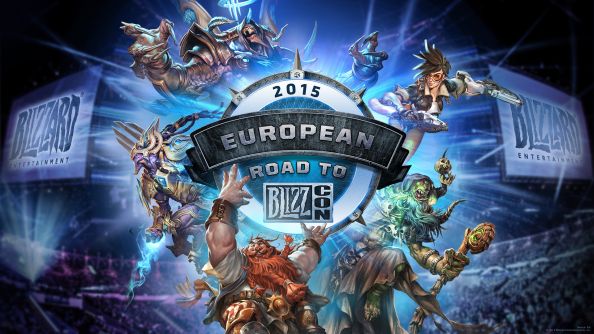 The final tournament before the world finals for each of Blizzard’s non-StarCraft e-sports, Road to Blizzcon is a big moment for the European scene for each game. With thousands of dollars on the line along with qualification spots for the biggest tournament of the year, it will be hotly contested.

In Heroes of the Storm, eight teams are set for competition. The first round has already concluded, with two teams being knocked out and two, Na’vi and Team ROCCAT, pushing into the four player bracket. Tomorrow Team Dignitas and Team Liquid will battle in a best of three to determine who continues on, while Gamers2 and Virtus.pro do the same. Making the finals is enough to qualify for Blizzcon, but will involve getting past the two teams that already qualified by going 2-0 in groups.

Meanwhile in Hearthstone, eight of the best players will be looking to make it out of the group stage to qualify for Blizzcon, and further to grab a bigger split of the $25,000 pot. It’s hard to pick a probable winner, but Lifecoach is the most experienced of those that made it this far.

I’ll admit I don’t know anything about the state of professional World of Warcraft and of the three tournaments it is not the one I’ll be tuning into. Again eight teams will be battling it out, with the top three qualifying for the November finals. Fun fact: four of the teams hail from the same organisation:Solari Gaming. They’d be disappointed – and hard pressed – not to get at least one qualification spot. 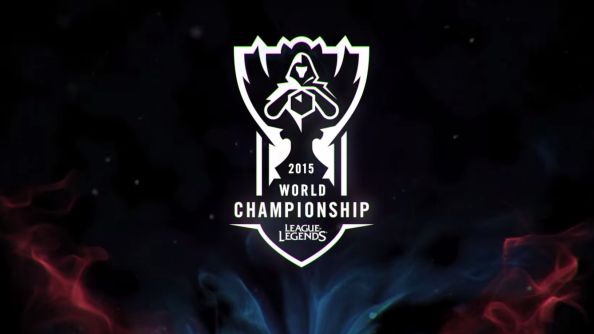 The group stages of League of Legends’ end-of-season tournament continue. The final two days will see the first rounds end for each group and give us a good idea of who will be progressing, but there’s four more days of competition to come next week before we know for sure. There’s been surprises already so far, with various big Chinese and Korean teams losing to American and European underdogs. The gap between the two sides of the world in the largest e-sport on the planet is ever-closing.

Tomorrow the two group C juggernauts of Edward Gaming and SKT1 will clash, while Cloud9 and Fnatic will both be looking to increase their records to 2-0 in Group B. CLG will look to remain undefeated when they taken on Korea’s KOO Tigers in Group A on Sunday, while fan-favourites Team SoloMid attempt to salvage their tournament from an 0-1 start.

There’ll be much more on this next week, when the group stages will draw to a close and we’ll head into the elimination bracket. This weekend is about finding out how they get there.

There’s probably a load of other stuff on for other games as well – let me know what I missed below.