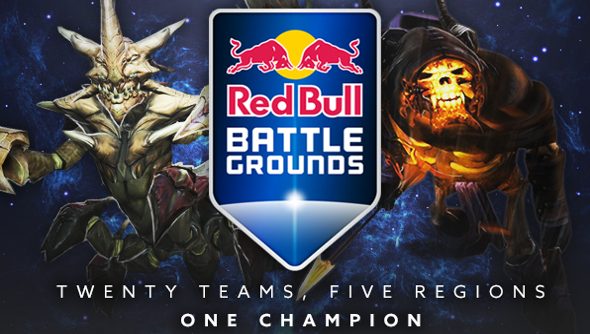 It’s grand final time for the Red Bull Battle Grounds, where we’ve managed to weed out two prestigious teams out of a whopping twenty. Team Secret and Invictus Gaming, who both received invites to Valve’s Dota 2 International, will fight to the death in a best of five.

If you want to gauge which team shows the most promise going into the International in August, this is the match to watch this Sunday.

The meta is still up in the air following the release of patch 6.84, which not only rebalanced a bunch of heroes, but added a slew of brand new items to the game. Who will you be rooting for?