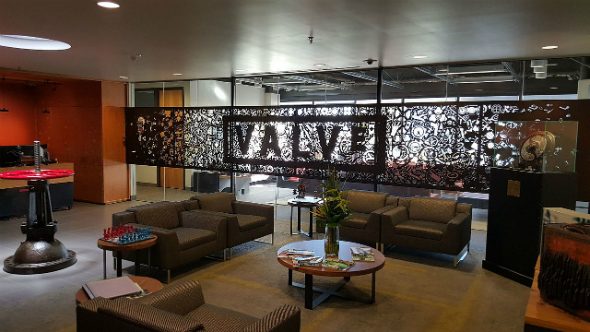 Valve’s hallowed offices in the Seattle suburb of Bellevue, Washington will soon be vacant as the gaming giant ups sticks and heads across town to some roomier digs.

Maybe this has something to do with some upcoming PC games?

The company has occupied a 125,000 square-foot office since 2010 but will now be moving to nine floors of a tower in Lincoln Square with a total of 225,000 square footage.

The tower, leased by Kemper Development Company, will see floors 11 to 19 occupied by Gabe Newell’s enigmatic development, publishing and distribution operation. That’s about a third of the total space available in the tower and, fun fact, they couldn’t get the top floor because that’s owned by Microsoft CEO Steve Ballmer. Look, I have a very loose definition of fun, alright?

What is also fun is imagining what all that extra space is going to be for. Upsizing to work on new games? Finally putting more than three people on the CS:GO patch balance team? Another vault for all that Compendium Cash to go in? They’re putting in exactly one HTC Vive room-scale play area?

The move is set for May 2017, so I’d rule that spring launch window for Half-Life 3 completely impossible because who has time to release a game – that is still definitely in development – when you’re moving house?