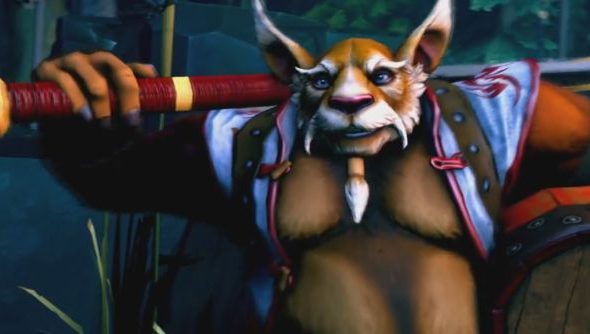 The 2014 Dota 2 International was huge. Not only did it boast the biggest eSports prize pool in history, but it also received a “delighted” response from ESPN’s coverage. Chinese team Newbee took home the grand prize of over $5 million dollars and international fame, but the road there was a long one.

The two week event is a bit of a sleep-deprived blur to me, but this beautiful fan-made recap of the entire tournament does a good job recreating it in all its glory. A must watch.

What was your favourite moment of TI4? Mine was probably the debut of the infamous Techies in the All-Star match. That or rOtk and Puppey spooning.