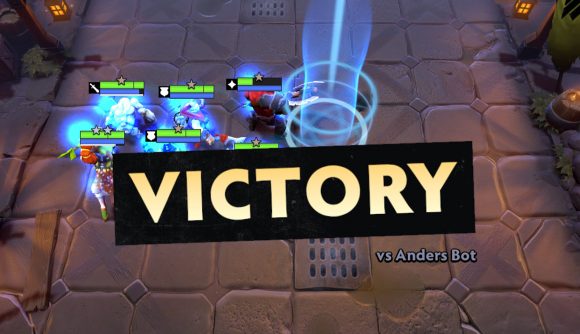 Dota Underlords is still in the throes of Early Access, which means some major gameplay functions are subject to change. In the next update, that means a complete overhaul for the ranked system that should make progression clearer. Valve’s noted plans to build a more visible rank progression for some time now, but the developers have gone in depth to explain what’s changing.

You’ll now have two separate queues for ranked and casual matchmaking. Casual will try to match you with opponents of equal skill, but will drop the pressure of affecting your rankings. You can enter the casual queue solo or with friends, and you can still complete daily challenges and achievements there. Valve says this mode is intended to let “you experiment with new builds, or complete those elusive challenges.”

Ranked will force you to queue solo, and will matchmake you based on your current rank. (Of course, you can get achievements and dailies here, too.) New accounts will have to play five matches before entering ranked, but existing players will have immediate access when the update goes live.

The ranking system is also getting much clearer. It’ll now be a simple number that goes up or down based on your placement in a match, and each rank tier will simply be awarded when you hit certain numbers. Bonus points are awarded at each minor tier. 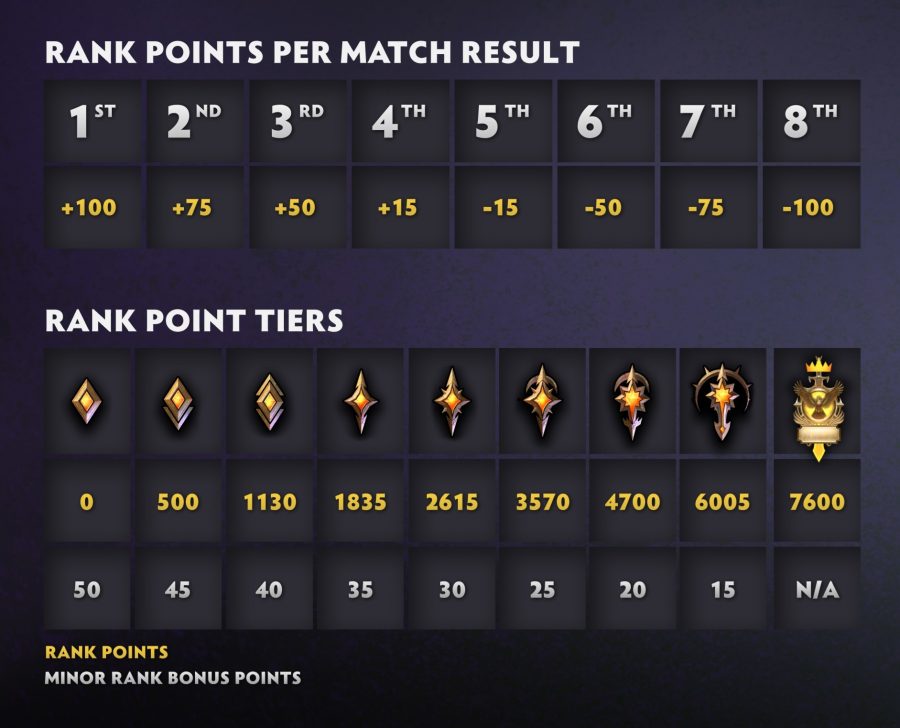 The chart above shows how it works.

These changes go live in the next update. In the official announcement, Valve says “the ranked system serves two design goals that are fundamentally in tension: some players want the system to measure progress, while others want it to be a clear, objective measurement of skill. We hope that this new more transparent design will strike a better balance between these goals. But like all things Underlords, nothing is final and we’ll continue to iterate on this and other features based on your feedback.”