What’s the phrase? The bigger they are, the more susceptible they are to AOE. Valve must have been thinking something similar when they widened the hitbox of Dragonus, the new Skywrath Mage.

Dragonus is equipped with some incredibly powerful nuking abilities, but is somewhat brittle, making him the perfect target for gankers. A larger target, now.

Elsewhere in the new patch, Valve have fixed a number of issues with Slark, a couple of which had been granting players some unintended bonuses while using Shadow Dance.

Oh, and this chap’s headed for the shop. The Llama Llama courier: 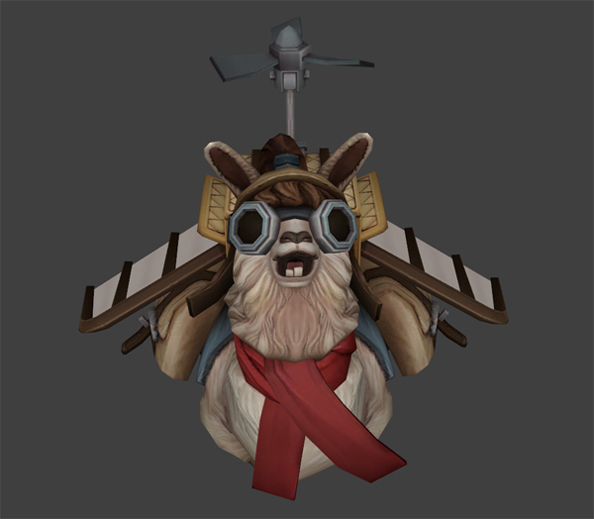 “With a courier THIS good, you name him TWICE!”, explain Valve, helpfully. “‘Fleet of Foots’ and ‘Service with a Smile!’ What more can you ask for?”

We’d hate to be so churlish as to ask for more. And yet. What isn’t in the changelog below that you’d like to be?