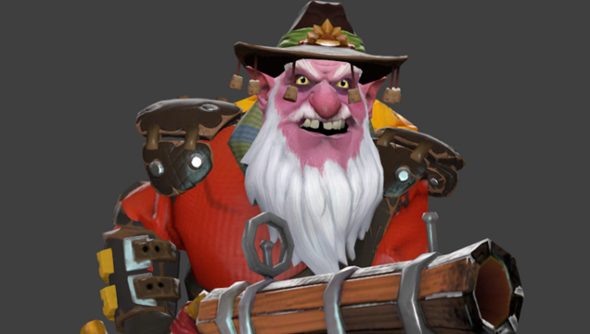 Dota 2’s latest update went live a couple of days ago, bringing with it all manner of bug fixes, animation tweaks, rewards for crafting badges during the Steam Holiday Sale, and most notably: a cork hat for your sniper if you buy a ticket for the Defense of the Australians competition next summer. Streuth.

OnGamers has an extensive breakdown of the update, and you can plaster your eyes all over the changelog below.