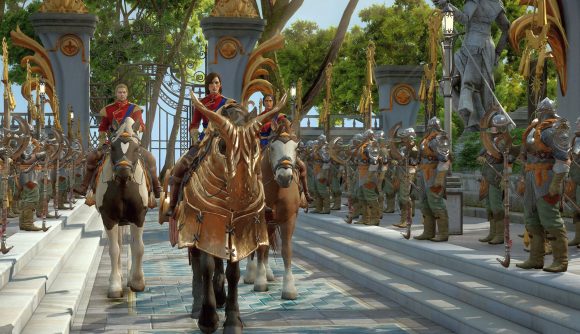 Prime Gaming is really upping its, er, game. The subscription service – which you can sign up to here – added one of the best Star Wars games to members’ libraries this month with the arrival of Star Wars: Squadrons. Now, Amazon has revealed that three other big hitters are headed members’ way in November, with some Dragon Age, Tomb Raider, and Control-shaped stuff coming up.

First up, BioWare’s highly-acclaimed 2014 RPG Dragon Age: Inquisition is coming to Prime Gaming in November, which – like the subscription’s library additions each month – will be free to grab and keep for members. Having scooped up over 130 game of the year awards and currently costing around £17.99 / $19.99 for the standard edition on EA’s site, it’s a pretty good deal if you haven’t tried it already. You play as the Inquisitor who has to save the world from falling in on itself, making tough choices in a narrative-driven, role-playing adventure.

Elsewhere in November, Rise of the Tomb Raider – the second game in Crystal Dynamics and Square Enix’s modern Lara Croft trilogy – is coming to Prime Gaming. The game sees Lara uncover an ancient mystery that sets a ruthless organisation called Trinity against her, and she has to race the group to track the secret in the Lost City of Kitezh down.

Remedy Entertainment’s 2019 Control: Ultimate Edition is also headed to Prime very soon. In case you’re new to it, this is a third-person action-adventure game that sees you play Jesse Faden, the director of a secret agency, and battle a paranormal, reality-warping menace called the Hiss using special powers and weapons.

Additionally, there are six more games headed to Prime Gaming in November, which are as follows:

There’s also a new round of loot and other goodies coming in November, which you can check out in the clip below: 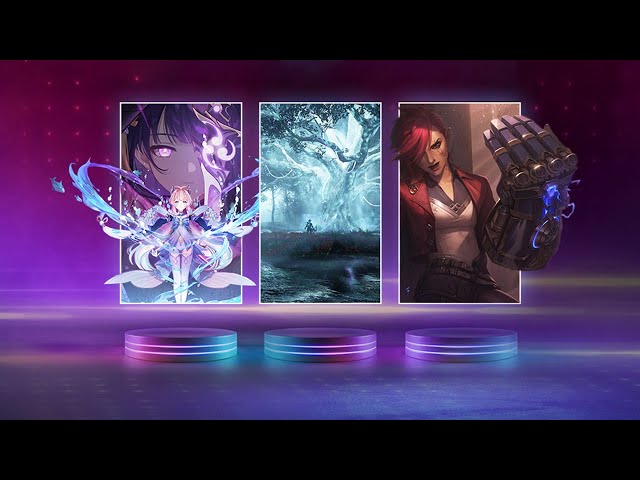 Head to the Amazon Prime loot page for the full rundown, and sign up to Amazon’s Prime Gaming subscription here if you’re keen to join and grab yourself some stuff. Or, if you’re after something for the ultimate low price, check out our guides to the best free games and free MMOs and MMORPGs on our home platform.