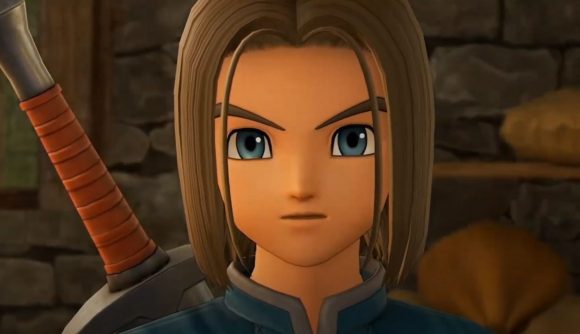 The base game was well-received by critics, earning high marks for its refined take on traditional JRPG storytelling and gameplay set in a vibrant world full of interesting characters.

The ‘S’ version developed for Switch adds a few additional features that genre fans are likely to enjoy: there’s a retro 16-bit 2D mode, making the game look the way Dragon Quest and Final Fantasy games of yore did years ago. If you’ve been a long-time fan of the series, you’ll appreciate a new line of subquests that take you back through locations featured in previous Dragon Quest games. Plus, the S version packs in full Japanese voice acting and the option to have an orchestral score. It’s an attractive package, particularly for fans of JRPGs. 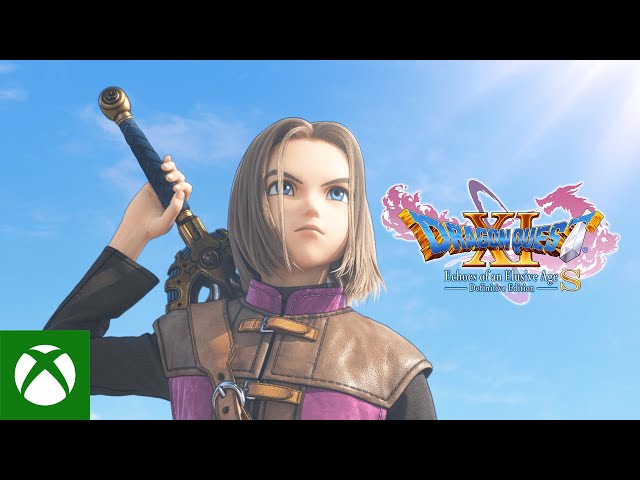 Dragon Quest XI is already on our list of the best anime games for PC, and it’s a rock-solid JRPG with a lovely style. Plus, the series has for years been an absolute favourite in Japan, so this S edition will be a must-play for genre devotees especially.

There’s even better news, though: even if you’ve never been particularly into Dragon Quest, Dragon Quest XI S will be one that may be worth checking out – Microsoft says it’ll be included with Game Pass when it launches in December.