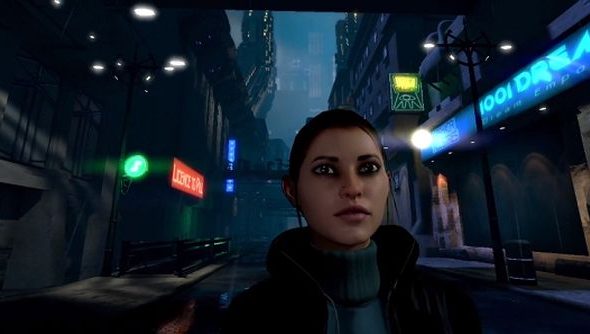 A new developer diary for the Kickstarted Dreamfall Chapters has revealed the first episode will be released on October 21st. The company is currently in “crunch mode” to get everything ready for players, and give them the “best experience” possible. The first episode – which are dubbed as “books” – is named ‘Reborn’ – to signify main character, Zoe, and her awakening from her coma from the previous game.

This video certainly lends more to people who maybe haven’t played Dreamfall Chapters in the past, but even as someone who’s played the past titles, I’m super excited about this one. Are you?