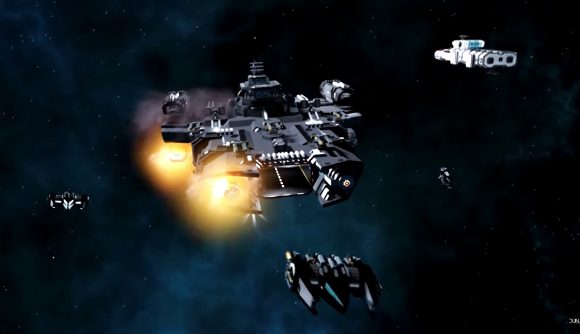 The Dual Universe open beta has arrived, meaning you can download and play Novaquark’s ambitious player-driven space game right now. If you do, you’ll be joining a community of around 20,000 alpha testers in creating the cities, ships, and economy that make the game unique.

Dual Universe has been in development for a while now, and the pitch has always been a kind of ‘Eve Online meets Minecraft‘ shared world. In fact, Novaquark at one point recruited some of Eve’s top talent to help shape the game. In recent months, we had a chance to watch a demo of some Dual Universe PvP ship combat, and the results were frankly terrifying.

Part of the appeal for Dual Universe is that it’s set in what Novaquark calls a ‘single-server universe’ that’s shared by every player. Everything you do impacts the same world that everyone else plays in, giving Dual Universe the potential to feel much more like a real place than traditional ‘sharded’ MMOs that split players into multiple instances of their game worlds.

How they’ve managed to pull this off is a secret known only to Novaquark at this point, but they have shared a new trailer with us. Here it is: 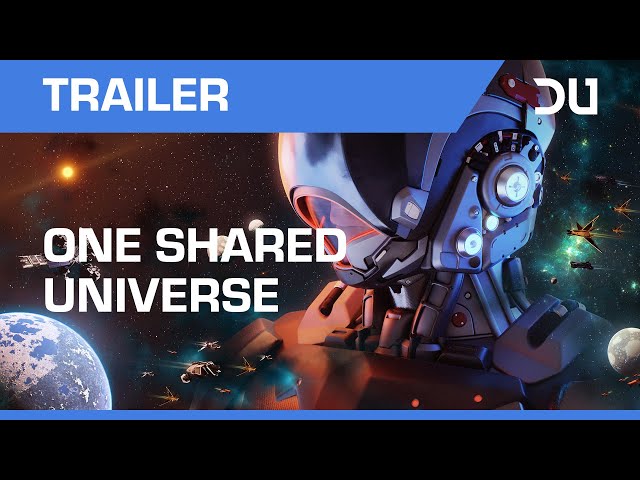 Alpha players have until now been under an NDA that has prevented them from discussing or sharing their experiences in the MMORPG with the general public, but Novaquark stresses that no such restrictions are in place now that Dual Universe has moved into open beta.

You can join up by purchasing a subscriber package. Three months costs $20.97 USD, six months is $38.45 and comes with 15 days of additional free access, and a full year of access costs $69.90 and comes with two free months.