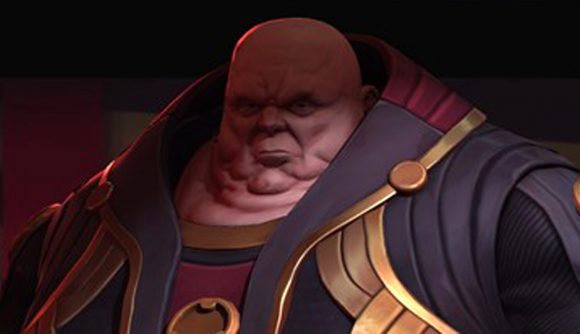 The first new Dune strategy game in over 20 years has revealed some details on the series’ main villains. The Dune: Spice Wars House Harkonnen faction will give players the chance to be ruthless, underhanded, shady, cunning, and just generally have a blast.

As anyone who saw the movie will know, the main two factions in the first Dune are the Atreides and the Harkonnens. While the Atreides is the good guy faction, we’re sure many players will gravitate to House Harkonnen – the villains of Dune – and developer Shiro Games has now revealed a few details on the faction everyone will choose first.

The Harkonnens are described as being a “formidable force on the battlefield” but also are prepared to “employ any and all underhanded tactics at their disposal to achieve their goals”. They are able to use “shady politics, assassination, or cutting-edge spying” outside of battle, but soldier units are described as “mindless and fanatical war machines” that are little more than cannon fodder to their commanders.

There are five major commanders that will presumably affect the gameplay of Dune: Spice Wars in some way: Baron Harkonnen, Rabban, Pieter de Vries, Feyd-Rautha, and Iakin Nefud – the latter two of whom were left out of the first movie but maybe in the sequel. 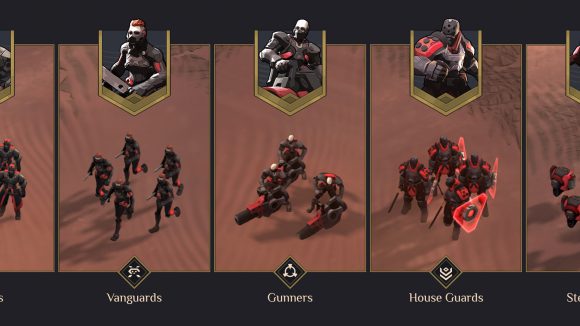 The Harkonnens and Atreides are the only two factions revealed so far in Dune: Spice Wars, so if Shiro Games wants to do any further updates it will have to reveal some further factions at some point – such as House Corrino, the Fremen, and possibly even Dune 2’s insidious House Ordos, too.