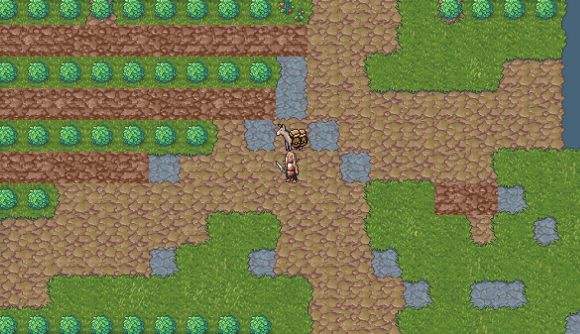 There’s a new Dwarf Fortress development blog up on Steam, and it provides us with an early look at adventure mode as it’ll appear when Dwarf Fortress’ graphical overhaul arrives alongside the Steam version of the colony management game. While it doesn’t offer a whole lot of new information, there is some good news: you can bring a donkey with you, and it will carry your stuff.

It’s the city management side of Dwarf Fortress that tends to get the most attention, which is easy to understand – that’s where you wind up with all the goofy stories about dwarves going ‘fae’ and carving weird stuff that awakens ancient demons, and about herds of mammoths barreling into fortresses and trampling everyone. We once had to ban dwarves from keeping dogs in the fortress, because the dogs spent all their time in the great hall standing on the table. In rebellion, one of our dwarves adopted a pea hen and kept it in her room, which she eventually refused to leave.

Adventure mode, however, can be just as fascinating. It’s a roguelike game mode that uses Dwarf Fortress’ world generation process to create the ruins of ancient civilisations for you to explore as a lone dwarf adventurer. You can even revisit old fortresses you once ran and see how they look hundreds of years after being abandoned.

In the image of adventure mode Tarn Adams included in the latest post, we see just such an adventurer – they’re brandishing a short sword and standing next to a faithful donkey, which is loaded up with several saddlebags and parcels – no doubts the spoils of some expedition into an old fortress. 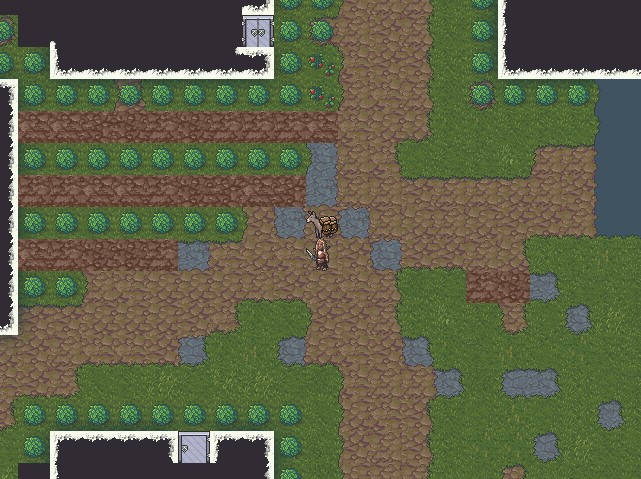 Nearby, you can see the outer walls and closed doors of several buildings – but what lies behind those doors is a mystery. What’s new here is the art for the donkey, which will update to reflect how much loot you’re making the poor thing haul around with you.

The rest of the post details changes that are coming to the Dwarf Fortress trading system. As in the original ASCII-based game, merchants from other settlements will periodically visit your settlement to trade goods, and the Steam version of Dwarf Fortress, all prettied up with graphics and everything, will let you actually see what’s on offer.

We still don’t have a Dwarf Fortress Steam release date – time is, after all, subjective.