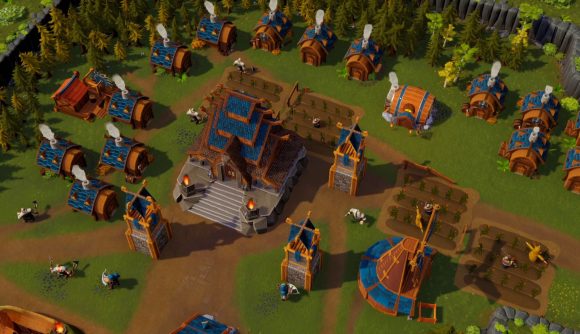 Dwarfheim, the co-op RTS city builder set in a fantasy dwarven land, is getting a multiplayer beta very soon. It kicks off on June 19, running through June 21 – and sign-ups are now live. Plus, there’s a brand-new narrative trailer to accompany the news, which has just been announced during the live PC Gaming Show conference.

As reflected in the brand-new trailer (included below), DwarfHeim is an upcoming co-op and team-based RTS city builder that gets up to four players taking control of a dwarven settlement, where “player roles are critical to the success of your clan – choosing the right class can mean the difference between victory and defeat”. Gulp. You’ve got to harvest resources from the world and expand your city, all while fending off grumpy, feral trolls intent on smashing up all your hard work.

The strategy game’s got three classes to pick from – builder, miner, and warrior – and sets of both single-player and modes to get stuck into (as well as a mystery “additional game mode” the devs will be sharing more about “very soon”). Hmm.

Here’s the information on how to sign up for the DwarfHeim multiplayer beta:

Here’s the new trailer for you to take a look at, too: 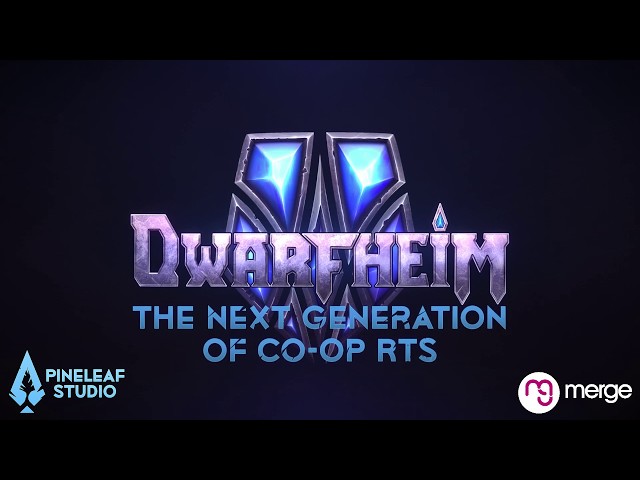