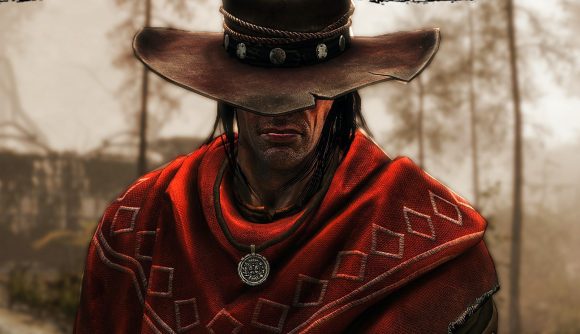 Several job listings for Dying Light 2: Stay Human developer Techland have shed some light on the developer’s next project after its latest game ships this December – and it’s looking far more likely to be Dying Light 3 than a new game in the studio’s fan-favourite Western FPS series Call of Juarez.

Two new positions have opened up at Techland (spotted by Exputer), and both seem to point to the next game from the Dying Light studio rather than anything for Dying Light 2. The posting for Senior 3D Artist specifically says that it’s for the studio’s “next big title,” with the suggestion that it’s another triple-A title.

However, it’s the posting for Senior Quest Designer that offers the most intrigue. The ‘expectations’ list requests candidates have “familiarity with the difference between the narrative and the gameplay layer in open-world action RPG games” – suggesting that Techland’s next game will be an open-world action RPG with an immersive narrative focus, similar to Dying Light or Dead Island.

The listing also intriguingly mentions having familiarity with the basics of the Unreal engine, but it seems unlikely the studio would be ditching its own engine after spending so much time building it for Dying Light 2.

Unfortunately for the fans of the Call of Juarez series, this description sounds far closer to another Dying Light-style game than an FPS – unless Techland is taking the series in a radically different direction. The studio regained the rights to the Call of Juarez series from Ubisoft in 2018 following the latest game Gunslinger’s temporary delisting from Steam, and fans have been hoping to see a new FPS in the franchise ever since.

Guess they’ll be waiting a little longer unless Techland has another game up its sleeve.