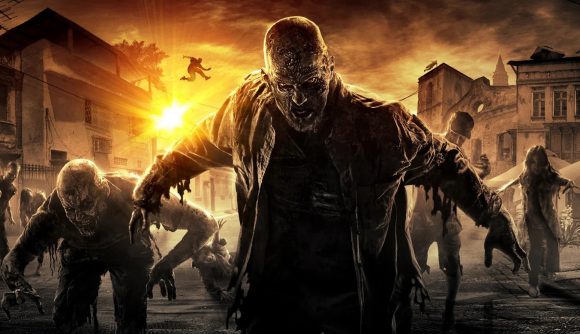 There’s a new Dying Light 2 patch out and it purports to fix the dreaded death-loop bug, stopping it from happening and hopefully fixing the instances where it’s currently going on. The new fix for Techland’s parkour zombie game is out now, and it even comes with a save rollback system.

While Dying Light 2 has undeniably been popular, since its launch earlier this month players have been complaining about the enormous number of bugs in the FPS game. Developer-publisher Techland has been rolling out fixes throughout February, but until now hasn’t managed to sort out one of Dying Light 2’s most frustrating bugs.

The death-loop bug happens when a player dies in a restricted area and respawns in another part of the map, but is too far to get back to the area before the time limit runs out – killing them and sending them to the respawn location again. Techland suggested it had fixed this campaign block issue last week, but many players reported that the bug was still affecting them.

The good news is that today’s patch should fix the death-loop bug permanently. In addition to this fix, there’s also a new backup save game feature that allows players to roll back to a “secure” save point – in case anything like the death-loop bug shows up again.

Survivors! We hear you: death-loop bug is a serious problem we know of and we do everything to solve this issue ASAP. Thank you for your patience and feedback! pic.twitter.com/ehWat4zGWM

Nevertheless, Dying Light 2 has a long way to go before it feels complete. In our own Dying Light 2 review, Dustin marked out the sheer number of bugs as one of the reasons for saying that Dying Light 2 is “unable to capitalise on the strength of its excellent parkour and combat mechanics”.