One of the big inflection points in zombie game Dying Light is when you first lay hands on a firearm. Up until that point, you had been dealing the Harran’s infestation of zombies with whatever melee weapons you could cobble together – cricket bats, pipes, and creatively electrified combinations of junk that could remove zombie limbs while cauterizing the wounds. Guns changed the game – and they won’t be part of Dying Light 2. However, there is a shotgun in Dying Light 2.

Sure, that sounds a bit contradictory: you can’t have a game with “no guns” if there’s a shotgun, that’s just how reality works, right? Well, it’s just a matter of how you’re counting firearms versus other weapons. In Dying Light 2, which is set some years after the events of the first co-op game, a world war has led to the destruction of most weapons – meaning you won’t be able to find mass-produced guns lying around the city the way you eventually did in the original Dying Light.

You will, however, still be able to craft weapons – and these craftable arms include several ranged options. With the right components, you’ll even be able to build a rudimentary shotgun – which technically breaks the “no guns” rule, but it should feel pretty natural in the post apocalyptic setting of Dying Light 2.

Here’s developer Techland’s latest ‘Ask Me Anything’ video that explains the gun situation, among other details: 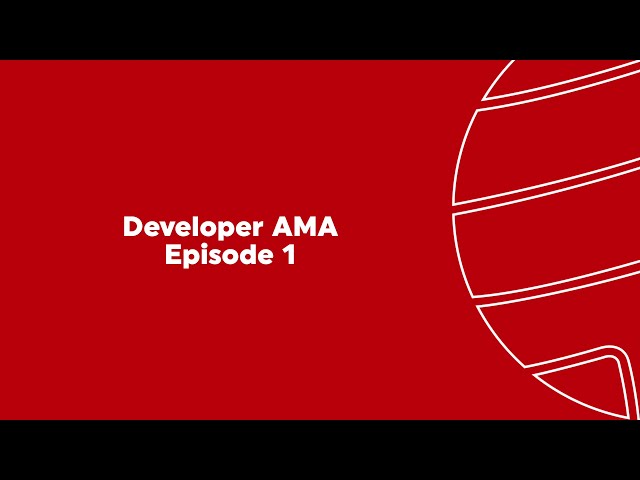 The grappling hook that let you whiz around Harran in Dying Light is apparently getting an overhaul for Dying Light 2. Lead game designer Tymon Smektała says it now feels much more physical, and that while it won’t be as much like being Spider-man as it was in the first game, it’s still a lot of fun to use – especially since you’ll be able to use it in combat somehow.

We’re not sure exactly what that means yet, but we’re keen to find out. The Dying Light 2 release date is still unclear for the time being, but with Techland starting to talk about it again (following an indefinite delay), we can probably count on hearing something more definite in the near future.