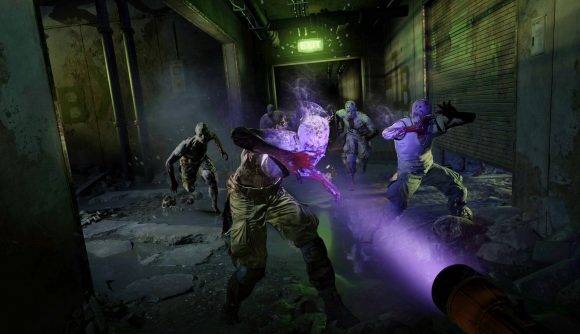 There sure are a lot of people heading to Villedor to test their wits – and parkour skills – against the infected hordes of Dying Light 2. The new zombie game has already quintupled the all-time peak player count of the original Dying Light, and the weekend has yet to get underway.

According to SteamDB, at the time of writing this, some 228,495 players were in-game in Dying Light 2. That puts it in the top five most-played games of the moment, just below perennial crowd favourites like Counter-Strike: Global Offensive, Dota 2, and Apex Legends. It’s around five times the all-time peak concurrent player count that Dying Light hit shortly after launch, which topped out at 45,876 shortly after its own launch in 2015.

It’s fair to say that Dying Light 2 has had a roaring debut. Right now, it’s tracking at 30th in the list of highest concurrent player peaks on Steam, ever – and the figure above is only going to rise as we head into the weekend.

After multiple significant delays during production, this is a pretty impressive achievement for Techland, which handled both development and publishing duties for Dying Light 2. The final marketing push included multiple episodes of ‘Dying 2 Know,’ a series of behind-the-scenes videos about the features and production of the game. 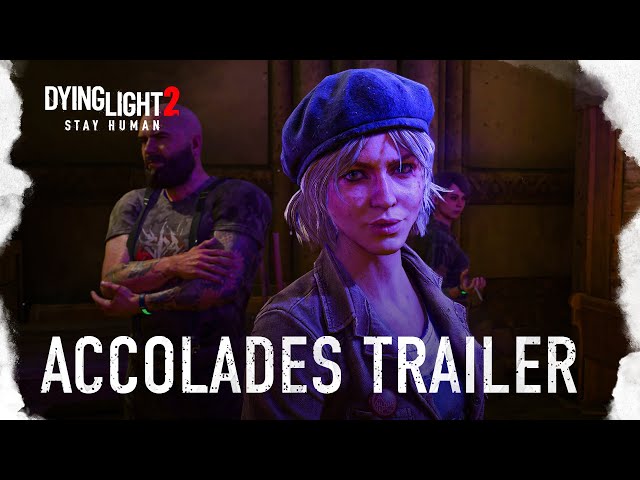 It felt like a lot, but the strategy clearly paid off – loads of people are out there exploring the last city and negotiating the uneasy peace between the Peacekeepers and the Survivors. Read our Dying Light 2 review for our impressions of the game.