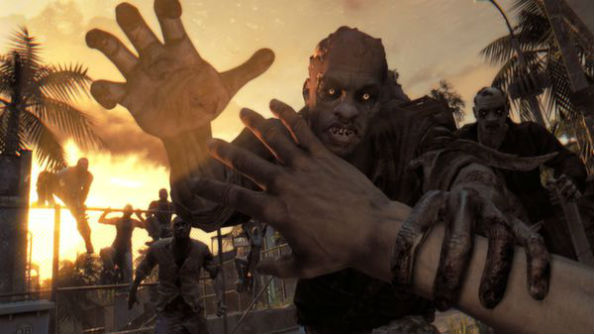 Dying Light reached its third birthday in January, developers Techland are celebrating. As part of the game’s anniversary event, the team have organised a whole bunch of giveaways and goodies.

Here’s how Dying Light helped bring Techland back from the dead.

In a video published today, Techland thank the community for their ongoing support, which has helped Dying Light expand steadily since its release in 2015. That thank you extends to free gifts offered throughout the next month. There’s the Undying Love community bounty, which just so happens to coincide with Valentine’s Day, as well as free weekly giveaways on both Steam and Gemly and a content drop 3.

There’s also up to 67% off the game and its DLC, and Techland hinted at significant in-game sales as well. They also say they have “lots of Dying Light awesomeness to deliver in 2018,” hinting at more content to come soon. You can watch the third anniversary video above.