Dying Light just celebrated its fifth anniversary, and to mark the occasion, TechLand has produced a thank-you video to all its players. The video – which you can watch below – gives you a nice rundown of everything that’s happened in five years of Dying Light, including the total number of zombies killed: 36 billion.

There are several ways to kill zombies in Dying Light, but generally you have to do it manually. Sure, you can light a few on fire with a molotov, and eventually you do get your hands on firearms. But improvised melee weapons are Dying Light’s bread and butter, which makes that 36 billion figure all the more impressive.

To put that number into perspective, if you were to kill one zombie per second, 24 hours a day and seven days a week, you would have had to start in the year 879 AD to accomplish this feat on your own – that’s 1,141 years ago, when Vikings were sailing up the Thames to prepare for their invasion of France. 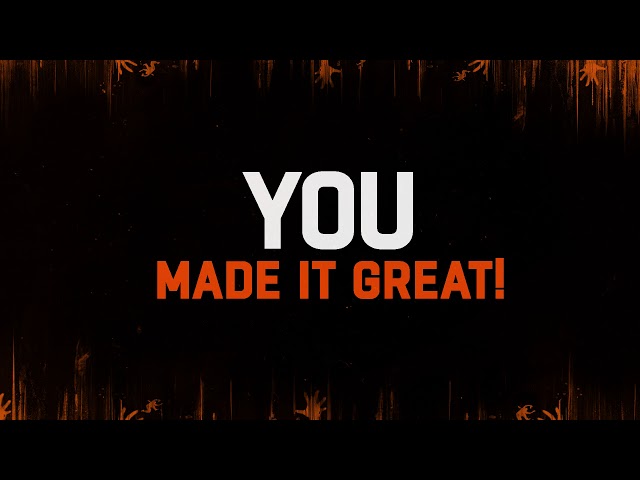 TechLand says Dying Light 2 will be four times bigger than Dying Light, and take around 100 hours to finish – which is kid stuff compared to the millennium it would take to butcher 36 billion zeds, right?

However, we’ll have to sit tight for a bit longer to find out for ourselves, since the Dying Light 2 release date has slipped from this spring to “someday.” Once it’s out, TechLand says it has plans for four years’ worth of DLC to support it.

In the meantime, you can check out Dying Light for free this weekend on Steam.