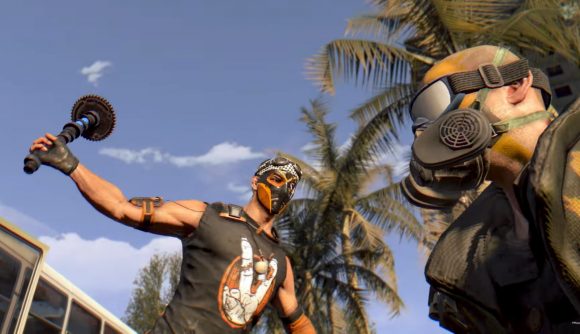 Now’s a great time to bid a fond farewell to Harran, the stricken city at the heart of 2015 zombie game Dying Light. As developer Techland gears up for the Dying Light 2 release date, which is less than two weeks away, it’s running a limited time event in the original Dying Light – capping off seven solid years of regular content updates.

Spike’s Story: Last Call is set after the events of Dying Light’s campaign. You’ve dealt with bandit leader Rais, but rather than dispersing, bandits are now flooding into the city. They’ve broken into a shelter, exposing the survivors there to the zombie infection, and that’s created a whole new surge of ‘virals’ rampaging the streets of Harran.

Your old buddy Spike is setting up a new safe zone for survivors who’ve escaped the bandits. The first part of the event starts today, January 24, and runs through January 28. During this time, you’ll encounter survivors equipped with special protective suits who will fight alongside you, but you’ll also run into a lot more virals while you’re out there. 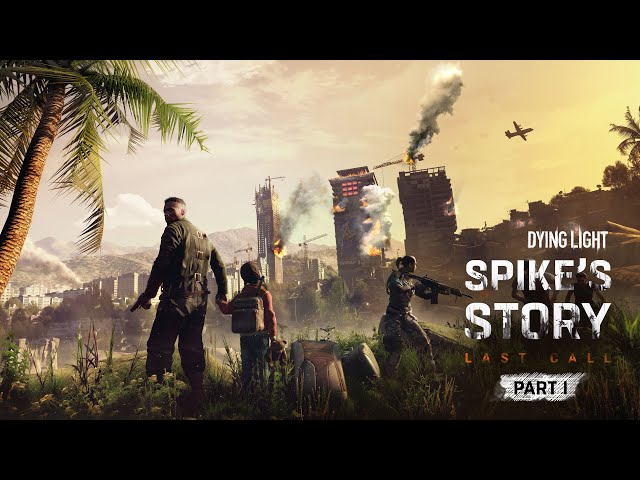 You’ll find two new local bounties during this first phase of the event. The first requires you to kill bandits, and for doing this you’ll get the first part of a new weapon Spike’s developing, called the Crankshaft. It looks both heavy and spiky, which are two excellent qualities to have in a Dying Light weapon.

The second bounty tasks you with helping survivors and killing zombies “using the environment” – which likely translates to triggering traps Spike’s set up in key areas. Finish this bounty, and you’ll earn three valuable king mods.

We’ll presumably hear more about the next phase of the event when it starts on January 28.

Dying Light 2 is just around the corner, but some fresh chaos in Harran sounds like the perfect way to send off the original Dying Light.