Techland has confirmed that Dying Light, the studio’s zombie parkour game, is getting an expansion. It’ll be shown off to press at Gamescom next week.

Details on Dying Light: The Following are slim, though we know that it will feature dirt buggies, which snuck into a trailer last week, and that the map is the same size as all of the previous Dying Light maps combined.

“For Dying Light: The Following we’re adding a number of bold game-changers to create one massive expansion,” said producer Tymon Smektala. “Something big that will give the game a brand-new flavor.” 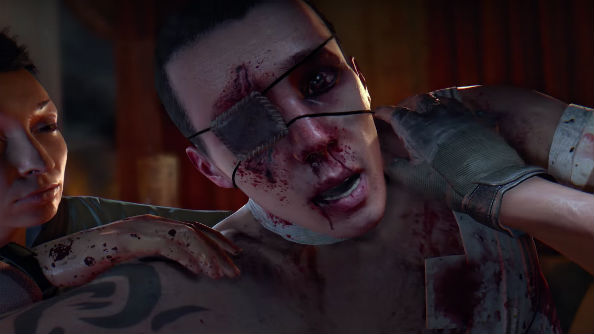 Season pass holders will get the expansion for free, and it will be purchasable separately for everyone else.