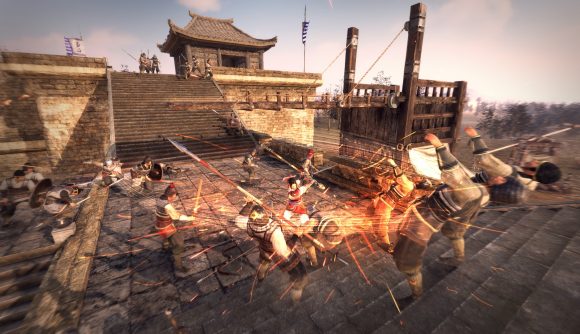 Koei Tecmo and endless fount of musou games Omega Force announced the next Dynasty Warriors game will be arriving early next year for next-gen consoles, PC, and Switch. Dynasty Warriors 9: Empires will be adding the strategic layer found in the Empires line of Dynasty Warriors games, which allows players to create their own officers and battle for control of medieval China in over-the-top action battles as they see fit.

Dynasty Warriors series producer Akihio Suzuki had teased a 20th anniversary Dynasty Warriors game in an interview with Famitsu this summer, suggesting multiple titles were in the works for the occasion. Dynasty Warriors 9: Empires is one of the games he was referring to.

Where mainline Dynasty Warriors games tend to have you following closely along with the events of the Romance of the Three Kingdoms timelines, Dynasty Warriors: Empires games give you more direct control in the overall strategy of conquest. 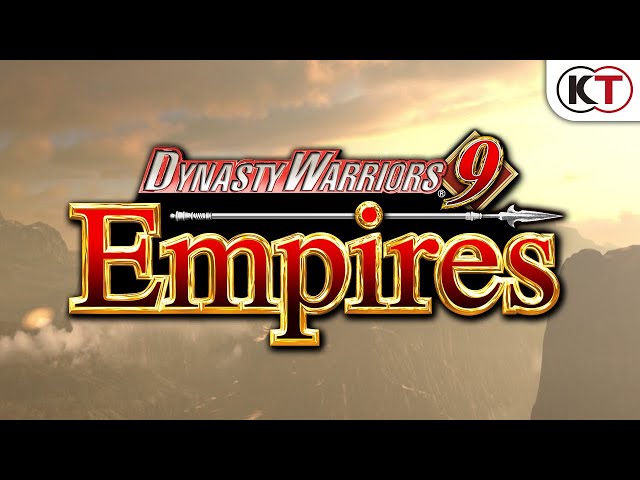 In Dynasty Warriors 9: Empires, you’ll be able to deploy units under your command, use siege engines against strategic strongpoints, and issue commands to your units in the midst of battles.

Koei Tecmo says it will also feature an expanded domestic system that allows players to fully create and customise their own officers, who will be able to interact with the familiar legendary heroes of the Romance stories. You’ll be able to choose to make your way up the ranks as an officer, try your hand at governance as a ruler, or double cross everyone you meet as an awful villain.

“This is the first new Empires game in five years, and I can’t wait to deliver the ultimate Empires experience our fans have been waiting for”, Suzuki says.

Koei Tecmo did not specify what, if any, enhancements are planned over the original Dynasty Warriors 9, which came out to rather lukewarm reviews in 2018. As open-world games go, it’s pretty drab and empty, so we’re hopeful the world is getting a bit of a glow-up in preparation for launch on the Xbox Series X|S and PlayStation 5.