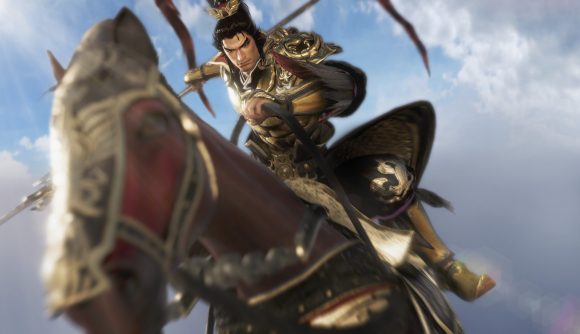 It’s been a good two and a half years since the last Dynasty Warriors game came out, and many long-time series fans would like to forget that one anyway. Dynasty Warriors 9 didn’t go over particularly well, despite – or perhaps, because of – its move to an open world format. Now, series producer Akihio Suzuki is talking about what may be the next game in the series, 20 years after the first Dynasty Warriors game debuted.

In an interview in the latest issue of Weekly Famitsu (as translated by Gematsu), Suzuki talks about the Dynasty Warriors series 20 years in, and drops a couple of teases about what’s next. “I hope to be able to announce a 20th anniversary title in the near future,” he said. “By the way, there is not only one anniversary title.”

He’s being a bit cagey about things here so it’s difficult to know exactly what he means. Multiple 20th anniversary games, perhaps? Or games celebrating multiple anniversaries? Suzuki is playing his cards close to his vest – the way you might expect Zhuge Liang to do, come to think of it.

A 20th anniversary Dynasty Warriors game could take any number of shapes – perhaps featuring some ‘greatest hits’ appearances of fan favourite characters with a fresh set of remastered models and textures, for instance. 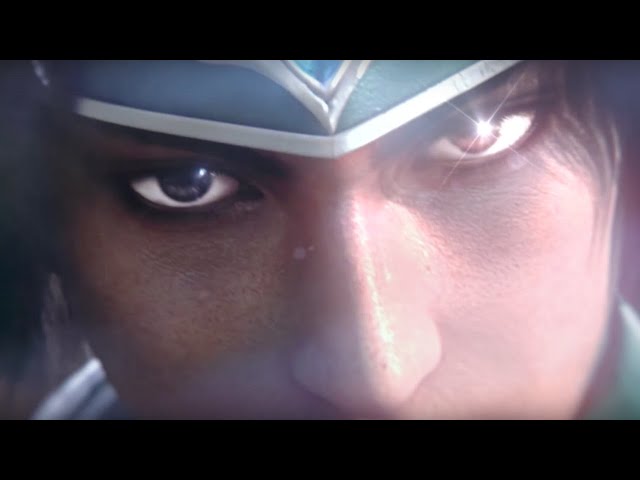 He did hint at being interested in a Dynasty Warriors 9-2, but added that this was “only my personal opinion.”

The interview also suggests that Dynasty Warriors’ experiment with open worlds in 9 was a one-off. “Future numbered titles may not have an open world,” he said. “Dynasty Warriors 9 wasn’t received well among people looking for an experience like previous entries, and we got some tough criticism, but there were also voices of praise. I think the challenges we took on were too big and tangential.”

Perhaps Dynasty Warriors 9 can be remembered in a valuable lesson – rather than trying to emulate the best open world games, stick to what you do best, which is letting players beat up 70 guys at a time.