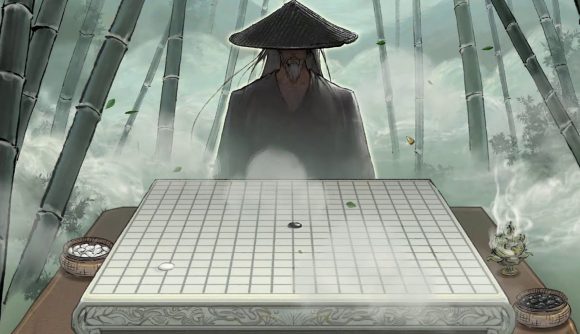 The Steam charts for the previous week make for pleasant viewing if you’re looking to try something new. The top two spots in the Steam top sellers list – ranked by revenue, not by unit sales – go to building game Dyson Sphere Program and open-world sandbox game Tale of Immortal. They’re both from Chinese development studios and are making a huge splash.

Dyson Sphere Program is a Factorio-like that tasks you with harnessing the power of the stars, collecting resources, and planning and designing production lines so you can develop your small space workshop into a galaxy-wide industrial empire. The indie game entered Early Access on Steam earlier this month following a successful crowdfunding campaign last year. Over the weekend it hit a new, all-time player peak of 59,577.

Tale of Immortal, meanwhile, has been in Early Access for less than a week and has already hit a peak of 124,271 players. It’s an open-world sandbox game based on Chinese mythology and cultivation with a lovely art style. I’m sure the gameplay is grand, but I’d happily just sit and look at it. The game is only available in Simplified Chinese right now, though it’s available globally.

The rest of the list is notably more familiar, and features Rust, Cyberpunk 2077, CS:GO, and Red Dead Redemption 2. Skul: The Hero Slayer has also snuck in, which is worth your time if you fancy a roguelite 2D platformer about saving your boss – a Demon King – from the good guys.

If you’re looking for a Dyson Sphere Program guide to help you get up and running, you know where to click.