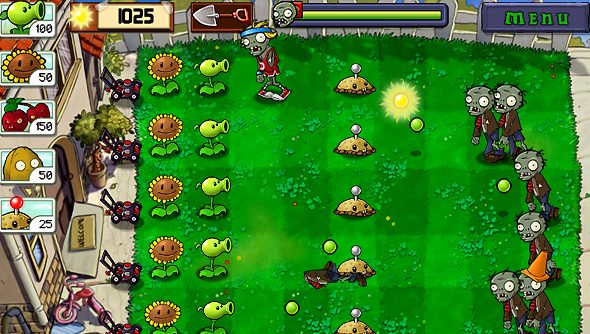 Last night, at the DICE Summit in Sin City, EA’s chief creative officer Richard Hilleman said, during an on-stage interview, that games are too hard. Specifically, too hard to learn, requiring lots of investment just to learn how to play “the most basic game”.

“Our games are actually still too hard to learn,” Hilleman said. “The average player probably spends two hours to learn how to play the most basic game.”

“And asking for two hours of somebody’s time – most of our customers, between their normal family lives…to find two contiguous hours to concentrate on learning how to play a video game is a big ask.”

I immediately recall teaching my father how to play ZombieU on the Wii U a couple of years ago. He loved it, but even after a couple of hours struggled to wrap his head around moving the characters head and legs independently, with separate sticks.

But Hilleman was referring to “average” players, which probably doesn’t include a 62 year-old man whose only previous gaming experience was Street Fighter II in 1993.

I can’t think of a single EA game that would take more than a few minutes to understand for an average player. The most basic EA game is probably the mobile version of Plants vs. Zombies, which is hardly challenging to understand.

Obviously there are more complex games, and even something as welcoming as The Sims 4 has some trickiness when it comes to managing a Sim’s needs or constructing a home. But even then, two hours seems like a stretch.

That do you lot reckon? Do you find games increasingly hard to grasp?