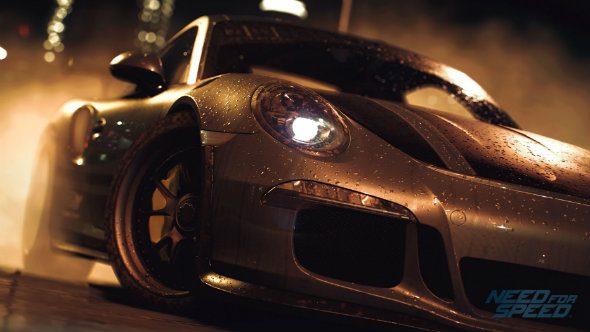 We could soon see Porsche motors showing up in driving games outside of EA-published racers, as the 16-year-long licensing deal between the two companies has finally ended. This story first broke because Assetto Corsa – which launched for PC in August – now features Porsche cars.

Drive a variety of different brands in our list of the best racing games.

The news originally came via German site SpeedManiacs, who askedPorsche branded entertainment manager Sebastian Hornung how the iconic cars ended up in Assetto Corsa. He told the site that the exclusivity deal ended this year. As per the GTPlanet translation, this was a mutual parting of ways.

The licensing deal dates as far back as Need For Speed: Porsche Unleashed in 2000, and Porsche cars have only shown up in other games like Forza Motorsport 4 thanks to a sub-licensing deal between developers Turn 10 and EA.

Porsche will still appear in EA racers, but now the car manufacturers are free to let other racers create virtual versions of their motors whenever they want. The big news will be for console gamers, who will probably be looking forward to seeing the cars turn up in Gran Turismo Sport when that launches.

“We continue to have an excellent, long-standing relationship with Porsche,” said EA in a statement, via Polygon. “We mutually agreed earlier this year to continue our relationship under a non-exclusive licensing agreement, and we will continue to feature Porsche cars in future EA racing games.”