If you’d rather get value for no money whatsoever, check out our list of the best free PC games.

Please note: the offer is only open to people in UK, on purchases over £20 made using PayPal. If you’re eligible and game, use the following code to get the discount: CUKFLASH. Don’t overdo it though, that discount is only good for a maximum of £50 off.

Right, to the fun stuff – it’s like the worst Christmas you’ve ever had come early! Why not spend…

Ever wanted to back a project on Kickstarter without using Kickstarter or getting any of the backer rewards that accompany it? Of course you haven’t, but the developers behind the cryptically titled Algor: The Eyes That Lie are hoping that one generous and perhaps confused soul is willing to shell out £18,000 on their dream project. 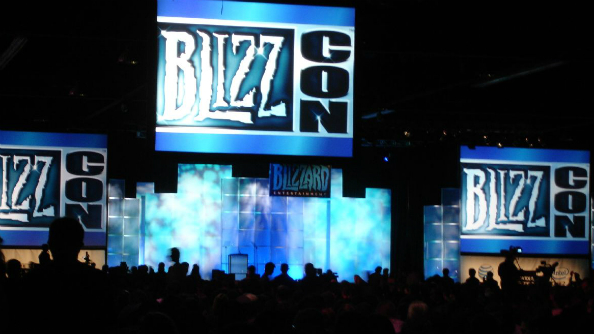 Where were you when the titanic and ever memorable 2008 Blizzcon kicked off, changing the world forever? I don’t know either, but for a mere £1690 (that’s just £1640 if I apply my one-time-use discount!) I can pretend I was there with this super-trendy Blizzcon bag. 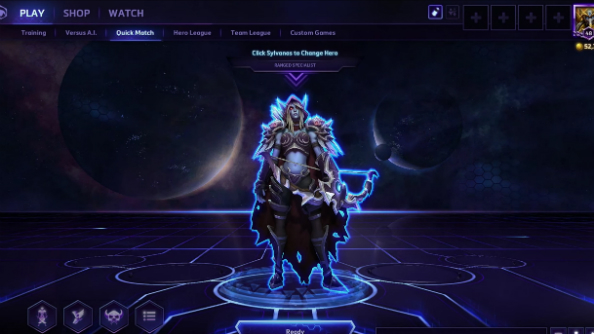 Ambition is this eBay seller’s middle name. Why flog something you can buy in Game for £14.99 when you can offer it up online for over 100 times that? This crafty cat knows their sales tactics too – I probably wouldn’t have even considered buying their starter pack had they rounded the item up to £1600. 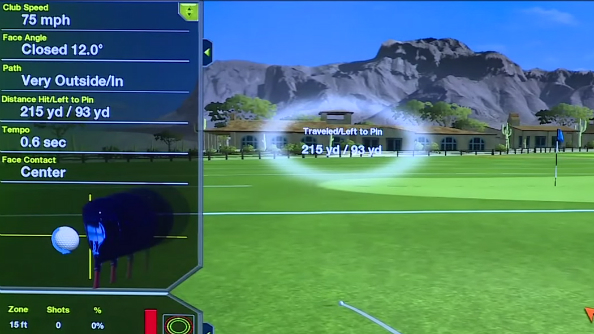 The Optishot 2 Golf Simulator and Swing Trainer promises a lot, and so it should for nearly five grand. However, I’m not sure that I’m completely won over by the notion that this is a great way to “save time, gas and money”. 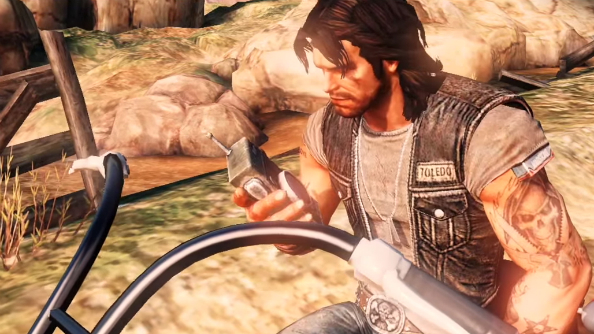 Sometimes it’s just not worth putting all your money into fairy tales and dream purchases, so I’d advise playing it safe and applying that discount to a well-known game that everyone’s talking about. And while shy of 25 pounds for a game isn’t usually excessive, Ride to Hell: Retribution is overpriced at any amount. Still, at least it’s not damaged or broken… 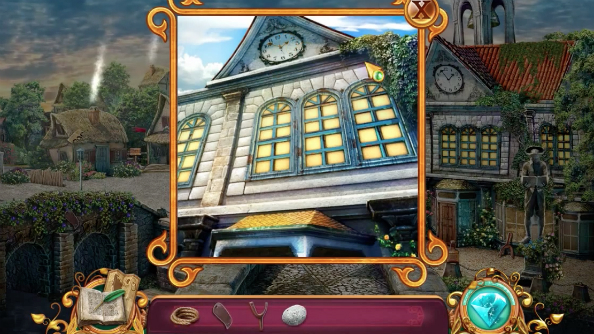 Collector’s editions of fantasy themed hidden object games are a rare thing, so when a doozy like this pops up on eBay for less than £100 you’d be mad not to snap it up – even without the £20 saving. Make Fairy Tale Mysteries: The Beanstalk yours and enter into a thrilling quest of pixel clicking and beanstalk climbing. Probably.

If £99.99 is too high for this “magical mystery hidden-object adventure” – as if! – pick it up on Amazon for less than a fiver. If the seller’s colourful description is anything to go by, then, “these are no ordinary beans”. 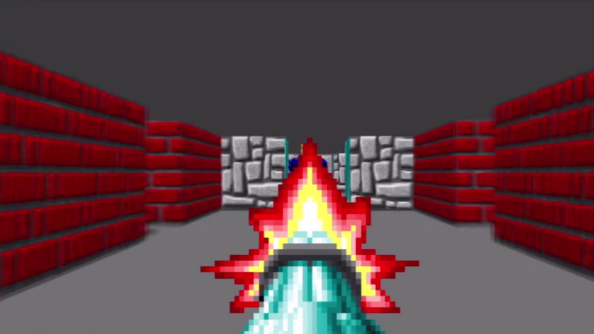 I love Wolfenstein, and so does this seller. They’re looking to buy a number of old Wolfenstein 3D titles, but it seems that they’re not looking to pay for them. So if you’ve got any of the incredibly specific regional versions of Wolfenstein 3D, as well as £2,999, which is presumably to aid this collector in their search for various copies of the exact same game, then get involved. 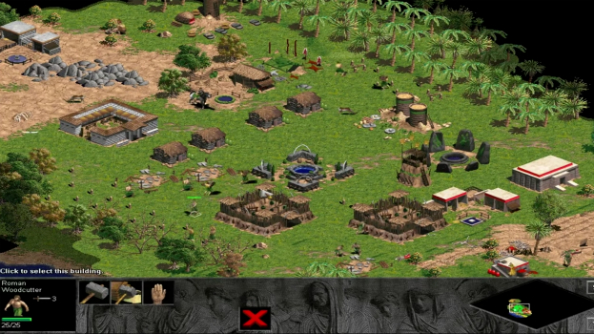 Maybe one day when all the world’s oil runs out and plastic production, much like law and order, becomes a thing of the past, £1869.01 will seem like a reasonable price for a piece of fresh cellophane. Until then however, I’d say you’re probably better off buying Age of Empires: Collector’s Edition for £10.99.

Anything take your fancy? Or have you somehow found even more overpriced gaming gunk on the internet’s premier auction site? If so do let us know in the comments!