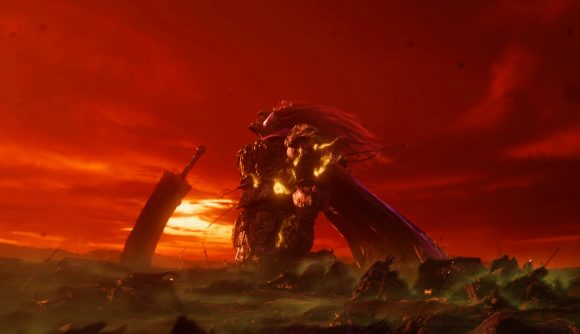 We do not have substantial news on Elden Ring, but two prominent journalists in the know about the RPG game believe we should hear something soon.

The first is VentureBeat’s Jeff Grubb, who’s been adamant that From Software and George R. R. Martin’s upcoming game is due for some form of showcase since December 2020. Back then, he promised it would be a month or two more, saying that the project is at a point where some portion of it is ready for public consumption. More recently, he says his sources give him “confidence” that something will emerge by the end of March, and he’s sure enough that if it doesn’t happen he’ll apologise in April.

Grubb’s assurance is compounded this time by Jason Schreier, a reporter for Bloomberg, who tweeted that “there is strong evidence floating around” of something new being shown in the near future. Schreier asserts that it’s “not going to pull a Winds of Winter,” referencing the next novel in the A Song of Ice and Fire series from George R. R. Martin that’s been in the works for a decade at this point.

The Elden Ring community has amused itself by getting excited for any possible venue that might contain an update, and making up a version of the game for themselves.

You can listen to Grubb discussing Elden Ring at 37:30: