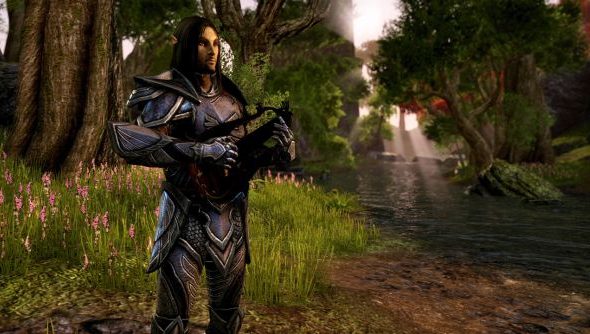 No fools, Bethesda. They’ve overshot April 1 by three days, making The Elder Scrolls Online viable for any Spring / Summer smash alliteration anybody feels like applying to it.

Perhaps the more important date, though, will be May 4 – Old Republic pun intended. That’s when the free months of subscription will start to run out, and everybody will have to decide whether they’re willing to pay to stay.

Bethesda have released a new trailer as a sort of audiovisual exclamation mark for their announcement. It’s quite welcome: we’ve not heard an awful lot about the game’s huge-scale PvP mode outside of the odd developer Q&A, and this is all about that:

But what about you lot, from launch and beyond? Don’t be afraid to refer back to our Elder Scrolls Online preview before formulating your answer.