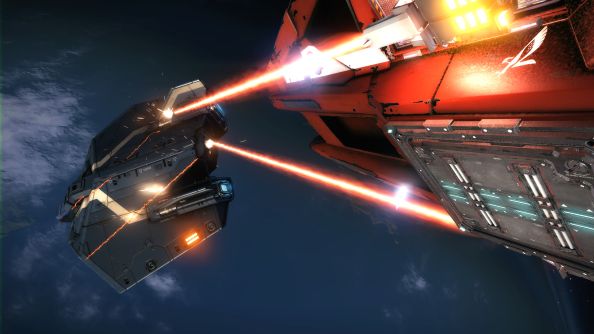 Frontier have dramatically upped the number of unidentified artifacts in Elite: Dangerous space of late, and community efforts to decode them have increased in kind. After months of discussion over threads so long they had to be closed and reopened elsewhere, one pilot has made a breakthrough: the signals the artifacts transmit translate into schematics for spaceships. Wireframe spaceships.

How many of the best PC space games have you zipped about in?

Players had already discovered that the strange salvage, which is many-faceted and vaguely organic in appearance, appears to sonar scan nearby celestial objects or stations – before sending out chittering sounds which represent those objects in morse code.

But other noises emanating from the extraterrestrial objects had remained a mystery – right up until the point pilot Mike Juliett Kilo decided to feed a pre-recorded artifact signal through the antique scanner display system he had in cargo. There, to his surprise, was a vector image of a ship. 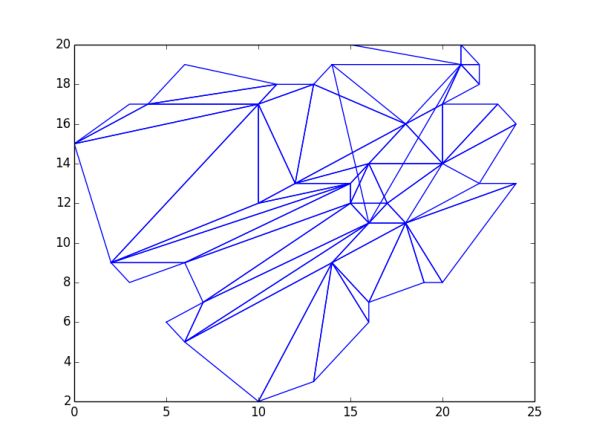 “I was prepared to see an alien face or [erstwhile Elite series hostile] Thargoid warship,” he told the Elite community. “I certainly didn’t expect to see a Vulture, especially as I was flying one at the time! It sent shivers down my spine.”

The artifacts, then, are cataloguing human spacecraft. The question is why. Elite executive producer Michael Brookes told PCGamesN, with a smile, that the “UA mystery is just beginning”.

Is this all going to end in Thargoids?