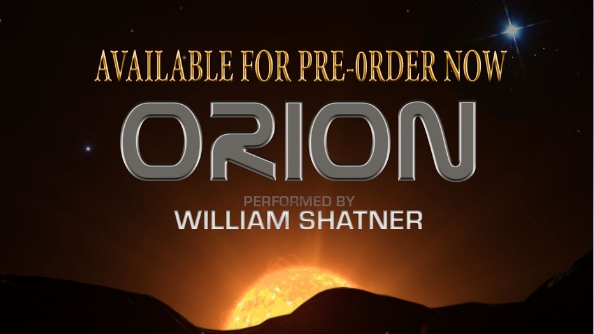 During your lonely flights through the inky blackness of space, you’ve got just one friend in Elite: Dangerous: your ship computer. It’s not exactly the most enthusiastic of robots either, simply confirming commands with a steady, calm voice. So the big question is: why have that when you could be chatting to William Shatner?

Looking to take a flight beyond the fringes of the galaxy? Try one of the best space games.

HCS Voicepacks offer a variety of new voices in celebrity guises for the Elite ship computer, so far of which we’ve seen British legends Brian Blessed and Tom Baker. They’re heading beyond the final frontier for their next pack though, which features Captain Kirk himself: William Shatner.

The Shatner has over 1000 lines of recorded dialogue as part of the new Voicepack, which can be pre-ordered now for £9.99. Check out the video above to hear some samples.

Will you be uploading Shatner to your ship’s drives?