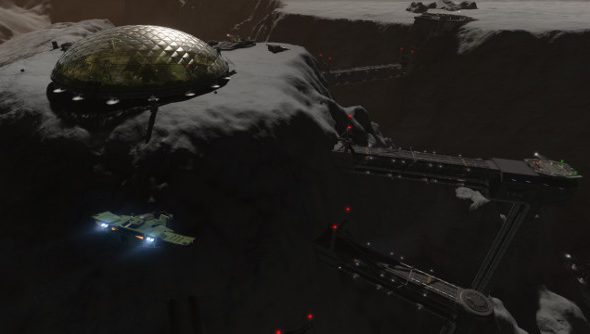 Elite’s getting bigger again, as entire universes tend to do. This time it’s 2.1, nicknamed The Engineers, arriving on May 26 along with a massive patch of fixes and features. The update’s main additions are a crafting and loot system, along with facilitating exploration by planting special vendors in secret locations around the galaxy – finding them (and paying for their services) gives a significant power upgrade.

Want to get out into the great unknown? Here’s the best space games.

A beta has been running since May 5 for the changes, but it’s all being integrated into the main game on the newly announced release date of May 26. Here’s the highlights from the overwhelming change log:

That’s just a smattering of what is a humongous series of fixes and additions, as detailed on the Frontier Developments forum. Largest update, indeed.