Following the first Elite Dangerous Fleet Carriers beta launch last week, developer Frontier has announced the first big batch of changes headed to the game. Based on player feedback so far, the updates include some pretty major reductions of various upkeep and running costs, as well as changes to time between jumps and fuel effectiveness.

The studio’s announced the feedback changes in the Elite Dangerous forums, explaining “since the beta’s launch, we’ve been carefully reading and discussing your feedback and are ready to share the upcoming changes”. First up in the batch of changes on the way are reductions of additional services’ upkeep costs by between 80% and 90% as well as core running costs, which will decrease by 50%.

“Fleet Carriers represent a big investment, with a lot of crew and resources involved,” the studio explains. “After hearing your concerns, we’ve reduced the upkeep to a more sustainable level. The total running costs for a Fleet Carrier with all services active will be reduced by a total of 85.5%.”

In addition, “The debt threshold has been updated in line with the upkeep changes. This means with all services installed, a carrier can go ten weeks (up from four) without paying upkeep before being issued a final warning.” This change is intended to help take some of the pressure off carrier management, giving you more time for other activities in-game. 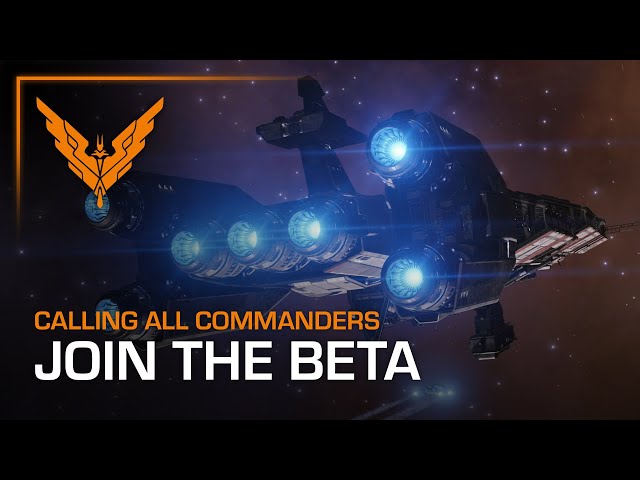 Other key changes heading to the game are as follows (via Frontier’s update notes):

The studio says it’s excited to see what players make of the latest changes in action as the first of the two Elite Dangerous Fleet Carriers betas continues, and encourages feedback on them. The next beta will launch next month.