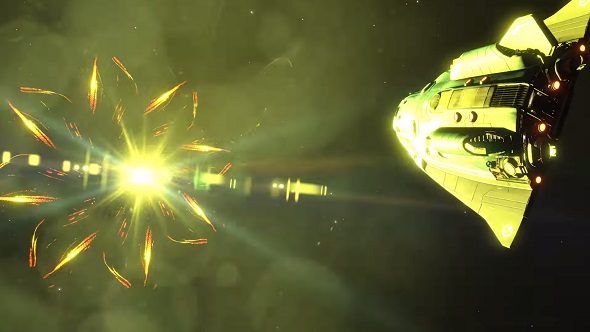 Tencent have bought a stake in Elite: Dangerous and Planet Coaster developers Frontier. The Chinese company invested £17.7 million in Frontier, giving them a 9% stake in the company. The partnership will open up access to China for the Elite studio.

Tencent are an absolute powerhouse in China, serving hundreds of millions of users everyday. They’re also primed to launch their own Steam-like platform, WeGame. They have investments in Riot Games, Epic, Blizzard, Activision, Paradox, and more, so Frontier are just the latest in a string of them.

“Tencent is the market leader in the online games industry in China and operating a premium PC games distribution platform, WeGame,” Frontier founder David Braben says. “This strategic investment will both help drive our scale up, and improve access and accelerate our growth into the key Chinese market. Tencent will be a powerful partner for Frontier, in what will soon be the world’s largest market for entertainment.”

Frontier are just the latest to want to take a bite out of the huge Chinese market. Publishers Take-Two recently revealed their plans for the future, and breaking into China was a big focus.