Zachtronics is known for its particular brand of puzzle game. It’s a developer behind games like Infinifactory, Magnum Opus, and Shenzen I/O, all games about learning and adapting automatic processes to produce particular results. So it’s a bit of a surprise the studio’s next game is a visual novel.

That’s right, a visual novel. Not a game about producing visual novels, but an actual visual novel. It’s called Eliza, and it’s about a group of people who have created an AI therapist – the eponymous Eliza. At the center of the story is a woman named Evelyn Ishino-Aubrey, who has taken a job that has her reading from a script created by the Eliza AI ostensibly to help guide people who have called in for guidance from the computerized therapist program.

“Is Eliza a technological marvel that brings therapy to those who otherwise couldn’t access it,” reads the description in the teaser trailer, “Or is it an ineffective replacement and another vector for technology companies to gain control over our lives and humanity?” 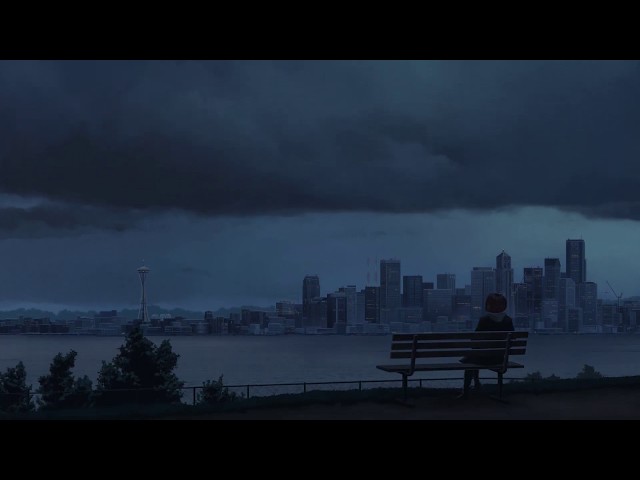 Evelyn has to wrestle with this question while she meets people around Seattle who use the service, and as the story progresses she has to eventually confront her own inner darkness at the same time.

It’s certainly an interesting premise, and all the more so as a game that marks a stark departure from Zachtronics’ usual stock in trade. It’s been created by Zachtronics’ writer, narrative designer, and composer, Matthew Seiji Burns, who pitched the idea to studio founder Zach Barth while they were working on the excellent Opus Magnum. Burns named the game after the first-ever chatbot, a program created in the 1960s at MIT.