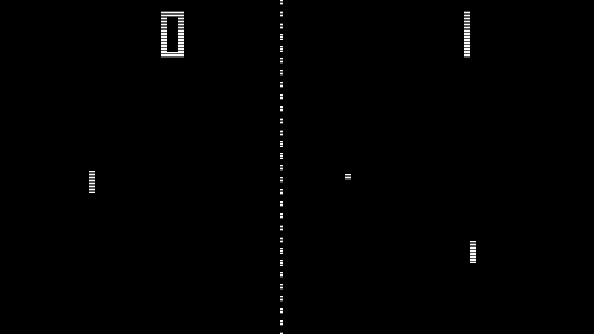 The man responsible for Tesla – the car company, not the late 19th century Austrian scientist – is exceedingly rich and thinks we’re probably all living in a simulated universe. The $13 billion net-worth Elon Musk believes that, given we’re only 40 years removed from two rectangles and a circle going over a line, it’s inevitable that graphical quality will become close to reality soon. His takeaway from that is the chances of us not living in some sort of hellish alien simulation (it would explain Monday mornings) are “billions to one.”

While you wait for our hard drive to be formatted, here’s the best VR games.

“If you assume any rate of improvement at all, then the games will become indistinguishable from reality, even if that rate of advancement drops by a thousand from what it is now,” he continues, though the facts of this may be up for debate given the noticeable drop in improvements year on year.

Getting to the meat of the matter, he concludes that “we’re clearly on a trajectory to have games that are indistinguishable from reality, and those games could be played on any set-top box or on a PC or whatever, and there would probably be billions of such computers or set-top boxes, it would seem to follow that the odds that we’re in base reality is one in billions.”

This isn’t a wholly Musk-only theory, as the idea that our reality may be simulated has been around as long as computers. There’s a long, complicated, only slightly boring Wikipedia article about it. However, there are a couple of holes – it would require equal advancement in AI, for example, and pure computational power to keep all the birds flapping away, no matter how pretty they may be. Plus, well, why?

Still, lovely thought to go to bed with isn’t it? None of this exists and, as we know, videogames can’t keep back the abyss, even at 4K.