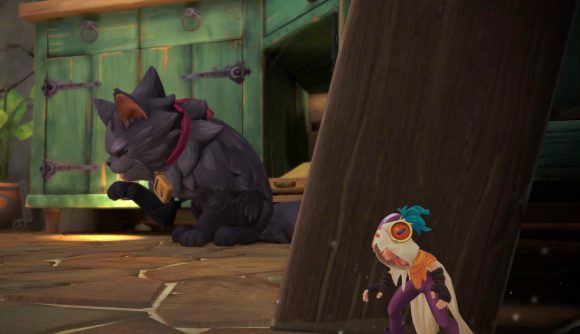 Stardew Valley brought explosive popularity to the genre created by Story of Seasons (or Harvest Moon, if you’re properly old-school), and since then we’ve seen indie games take the farming genre in about a million new directions. But the newly-announced Elusive People goes to a place I haven’t seen from a farming game before – a very tiny place.

In Elusive People, you play as a tiny person trying to survive in a normal-sized house. You grow food in a watering can, and have to forage in the kitchen to find tools like spades (spoons) and ploughs (forks). In a press release, the devs describe it as “Arrietty by way of Stardew Valley”, and there’s as much stealth as farming to be done here.

It seems the basement where your farm is located will be safe, but to gather supplies elsewhere in the house you’ll have to sneak around, evading the attention of both the homeowner and their housecat. There are friendly faces to be found around the house, too, however.

Elusive People is due to hit PC and consoles in 2023. You can check out a brief teaser trailer below. 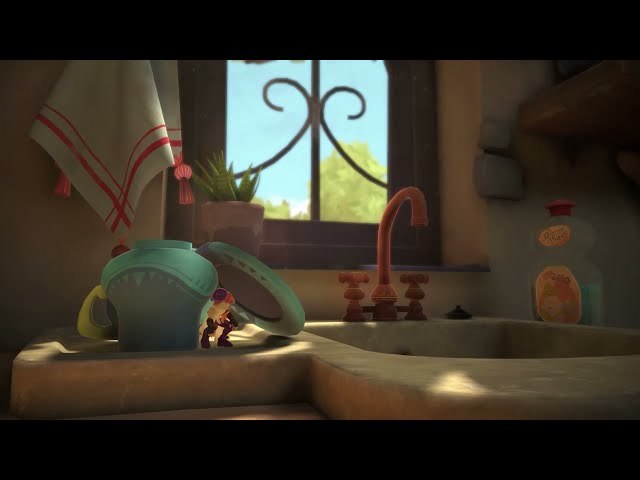