Let’s take a look at some Empire: Total War mods. It’s over ten years old now and Empire was never the most popular Total War game, so the scene is quite mature and in some respects, sparse. That doesn’t mean there aren’t some excellent choices with which to spruce up the vanilla experience, however, some of which are still being maintained today.

Empire: Total War kicked off the modern era for the series with shiny new 3D graphics, a new updated engine, and an advanced time period set during the Age of Colonisation and the truly ‘global’ setting. It’s still fondly remembered by many, even if it was a bit of a technical mess on launch, and is often overlooked for its more targeted cousin in Napoleon: Total War.

Empire: Total War was also the first Total War game to introduce tactical naval combat, something that is considered one of the better aspects of the game. While there’s plenty of mods that tweak this, or fix that, few take a hard look at naval combat, so you’ll be pleased to know there’s one thing you don’t have to worry about.

Here are the best mods for Total War: Empire: 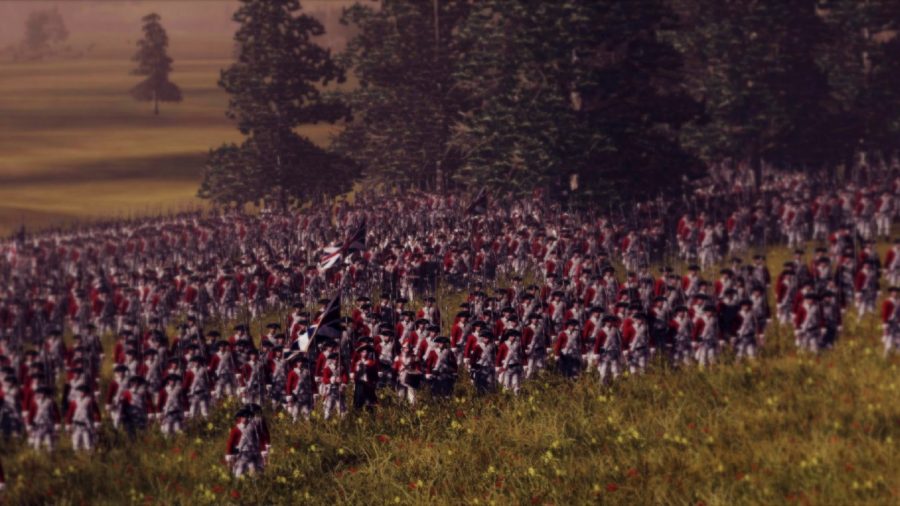 There are few house names when it comes to Total War modding, but DarthMod is definitely one of them. This is the team that would eventually move on to form their own studio called Game-labs, but they started making some excellent mods for the historical Total War games such as Empire and Napoleon. It’s no surprise then that their Empire: Total War mod is top of the list of downloads you should check out.

The amount DarthMod changes is staggering – from battle and campaign AI improvements, to the fact that you can now have up to 40 units per side in a battle… this is a must-have if you’re looking to give Empire’s troubled vanilla experience a supercharge. 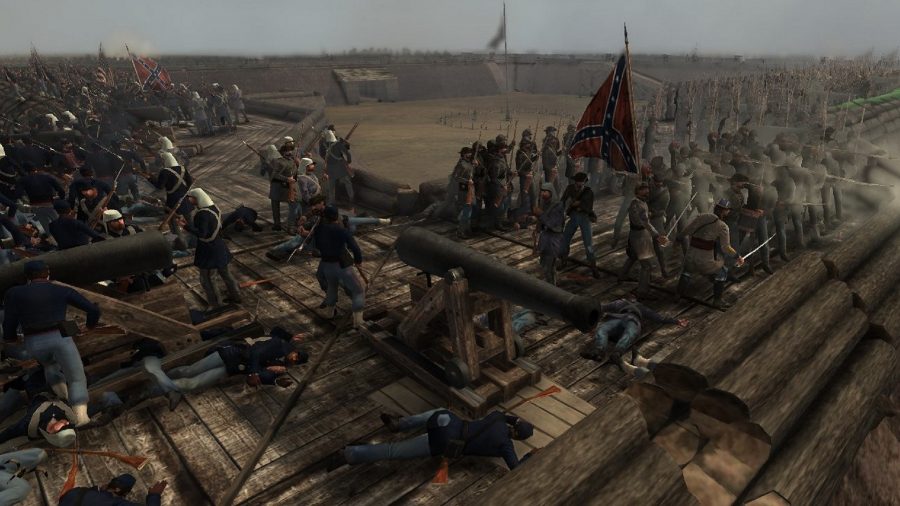 The vanilla Empire: Total War experience focuses more on the American War of Independence rather than the Civil War, although the time-period technically stretches up till the late 18th century. Still, for those wanting a more dedicated ACW experience, this mod offers a complete overhaul that lets you guide either the Union or the Confederacy.

There’s a strategic layer, along with hundreds of historically accurate generals and units. You can also set up single battles in both offline skirmish, and online multiplayer. 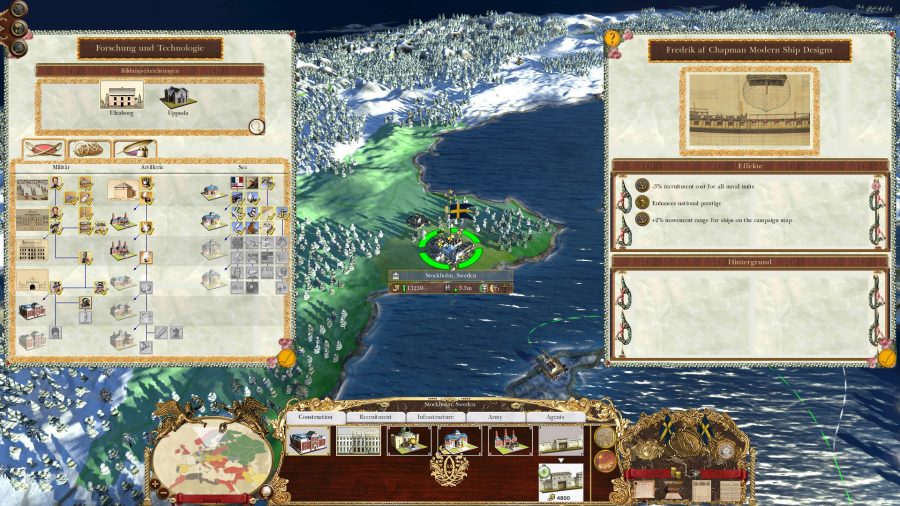 This mod is notable, not only for the extra level of detail it gives to Britain, France, Spain, and other aspects of the game, but also because it’s a mod that’s still being worked on right now.

It doesn’t have the reputation or the scope of DarthMod, but it’s still an excellent way of shoring up the vanilla experience, and adding in lots of more depth and details to some of the more popular aspects. 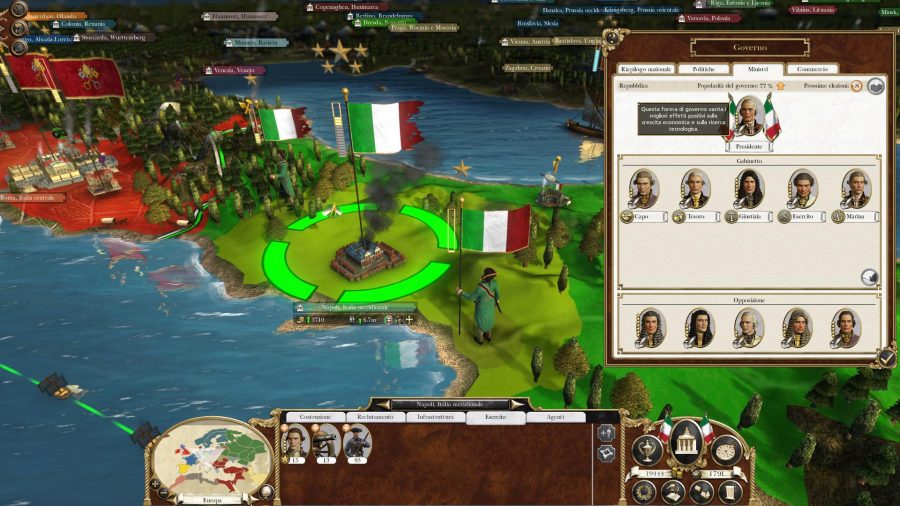 This mod attempts to give the minor factions of Empire’s setting some love. Total War during this era didn’t pay as much attention to the smaller factions present during a game’s setting, instead focusing time and effort into the obvious and/or popular choices. While this got better over time, older games like Empire can still feel a bit sparse in places.

Minor Factions unlocks all of the game’s actors so you can play with them, and attempts to beef up their rosters with new units. You can even play as pirates! Definitely one for switching things up when you’re bored of the usual suspects, such as Britain, France or Russia. 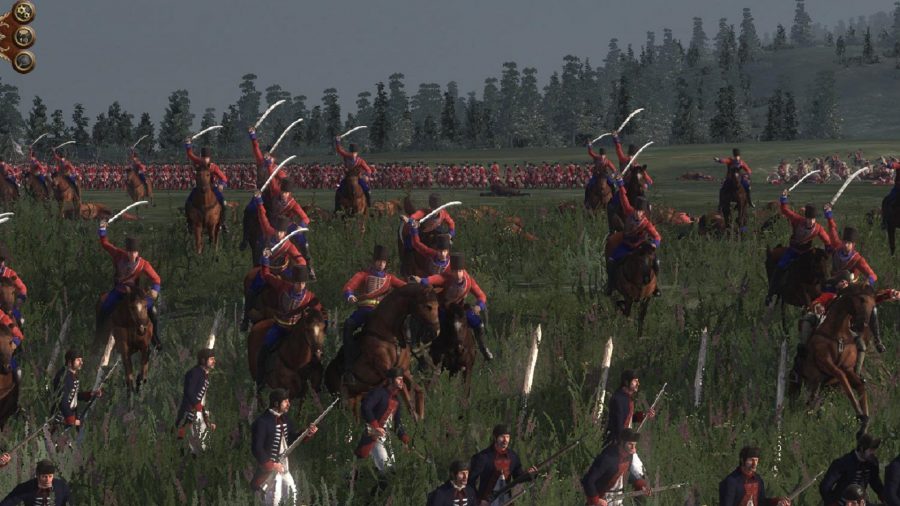 Sometimes it’s not really about the campaign game – at the time Empire’s graphics were cutting edge for a Total War entry, and doing random skirmish battles (against the AI or online) was just as fun as playing the campaign – you still had all of the pretty units to look at.

If you’re not fussed about campaign mechanics or overhauls, then how about a mod that adds over 90 new units instead? Additional Units Mod does just that, and has several variants that work with some of the popular mods listed above, such as DarthMod and Imperial Splendour.

There are other mods, but given the age of the mod scene we’ve not had time yet to truly scope out which ones are still being supported, and which ones have enough content to be worth checking out. We may update this guide as we learn more.