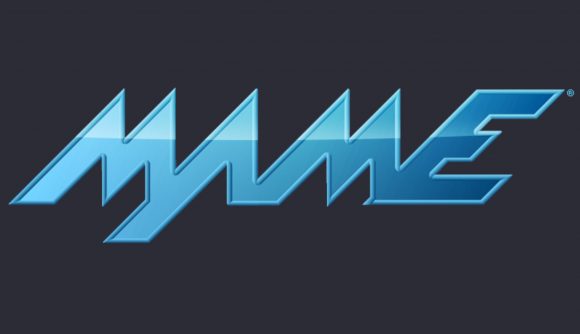 This isn’t a new development, but we’re now in an era where some emulators are old enough to be run inside other emulators. MAME is best known as a preservation effort for old arcade games, but it also emulates various older PC standards. Which, of course, means that the original version of MAME can run inside of MAME these days.

The MAME devs have posited that you can do exactly that as part of a 25th anniversary celebration for the emulator. Version 0.1 of MAME was released way back on February 5, 1997 by developer Nicola Salmoria, and if you head over to the official release list and scroll all the way down, you’ll find that original version still available for download.

“Someone asked ‘how to run MAME 0.1 today?'” the MAME devs say in a tweet. “In an emulator, of course! Or a virtual machine of your choice. You can even run MAME within MAME (in many different ways!)”

Of course, if you really want to play around with OG MAME, it’s probably going to be a bit easier to do so with DOSBox. Yet sometimes, it’s not really about practicality, is it?