Endless expansions are on the way in just under a week, with Endless Legend: Inferno and Endless Space 2: Supremacy set to expand the respective 4X titles with new factions and new ways to play. You’ll be conquering the stars through battle, or simply try to create a paradise for your people – though the latter comes with the promise of fire and ash. Both bits of DLC launch on August 2.

Inferno introduces the Kapaku to Endless Legend. The new faction is built from inventors who use golems to help them overcome their tiny stature, and they’ve landed on Auriga with the intent of turning it into a terraformed paradise. Of course, the Kapaku are native to a world of volcanic ash, so their idea of paradise won’t sit well with the other factions.

The expansion adds the lava biome to Endless Legend, which the Kapaku can create through terraforming. (They naturally get their own special buffs there.) Lava terrain won’t offer much food, but it does provide industry, science, and dust. Dust Eclipses provide a new event to spice up the game, opening up “Dust Confluxes” on the map which speedy factions can exploit for temporary bonuses.

In the deep reaches of Endless Space 2, the Supremacy DLC introduces the samurai-like Hissho. Their big feature is Keii – a form of honour – a resource which is generated through battle and used to for special abilities that buff your systems and fleets. The Hissho come with four new heroes who, naturally, specialize in combat. 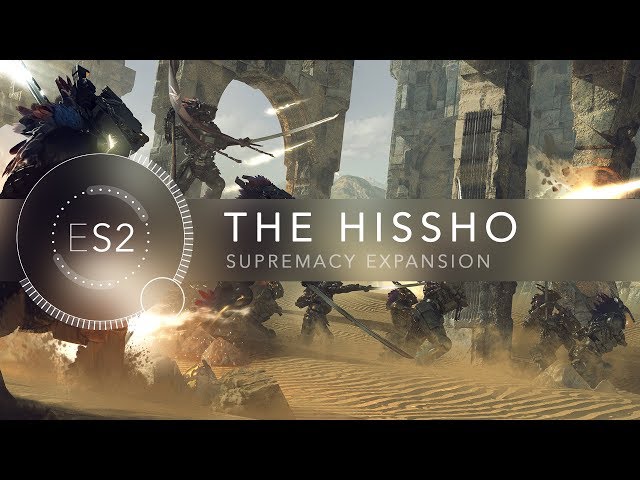 Supremacy will also include a minor faction with the Illo, a group of machines that aim to accelerate natural selection by eliminating species unlikely to survive. You’ll also get the new Behemoth ship type, customizable to provide specific perks and abilities, from homeworld protection to the obliteration of entire systems. 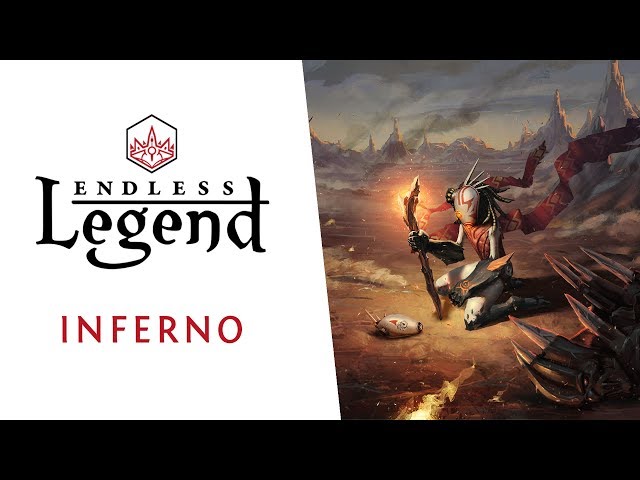