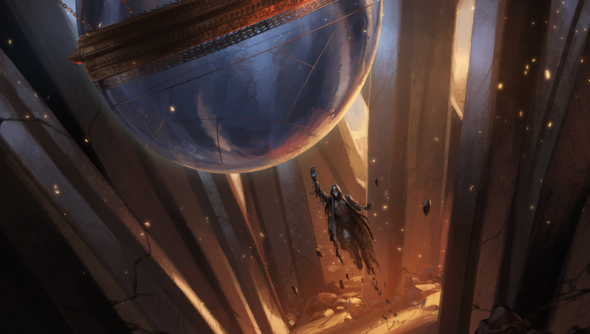 Endless Legend may be out of Early Access and be a fully fledged game in the Steam Store but that’s not stopped Amplitude from releasing free updates for their Civ-like strategy game.

The Visions of the Unseen update is due to be released next week and it will bolster the game’s sidequests and hero items.

Visions of the Unseen is Endless Legend’s second free add-on, the first, Shades of Alteration, added mod support and a new hero.

The big addition of Visions of the Unseen are ten new side quests to be found on the game board. The side quests in Endless Legend offer direction under the overall 4x umbrella, tasking you with capturing certain locations, hunting down specific monsters, or building a particular structure. Having ten more in the mix will add some variety to the mix.

Besides the new side quests are new visual effects for your hero items. Currently you can be rewarded for completing quests with powerful weapons, the problem is that they lack oomph. the new visual effects make them stand out from the grunts’ armoury.

Visions of the Unseen’s due out next week and more details of its contents will be published closer to the time.