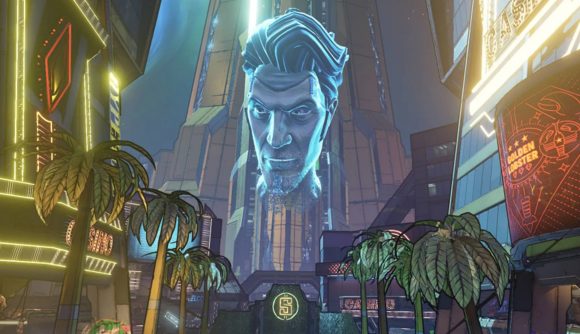 The Epic Games Store’s recent ‘Vault’ campaign, in which the free game coming to the store in a week was hidden by a bank vault door, kicked off with free copies of Grand Theft Auto V and was a smashing success for Epic. The campaign, which was supported by large ad buys in international markets, wound up driving record-setting numbers for user engagement on the Epic Games Store.

“The results have exceeded our expectations,” said Epic Games Store general manager Steve Allison. “In 2020, we’ve been growing at a historic rate. Epic Games Store partners have a huge audience of players to sell their games to, and receive 88% of the revenue, instead of only 70% as on other platforms.”

The Epic Games Store launched at the end of 2018, and achieving a user level that’s even comparable to Steam’s is a pretty amazing accomplishment. Of course, Epic has helped those numbers along a bit by offering the inducements of free games – and the Vault campaign featured big names like GTA V, the Borderlands Handsome Jack Collection, and Civilization 6.

In all, we reckon Epic has given away something on the order of $2,000 USD in free games since it launched.