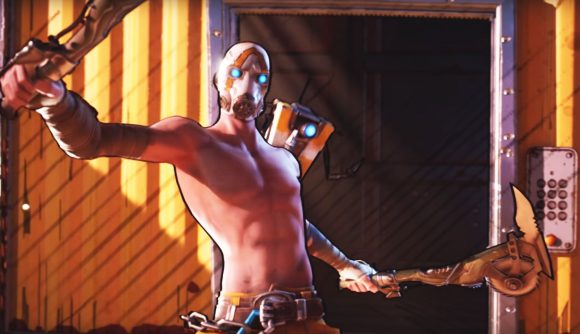 It looks like Epic Games Store’s Trello roadmap – the board it uses to “provide visibility into the development cycle” for some of the store’s features – has seen some changes. Epic Games has decided to focus more on what it’s actively got in the works, and removed features’ delivery times from the board.

In a post on the Epic Games site, the company announces a “revamp” to its Trello “tracking features.” It says “the Trello roadmap is not fulfilling the goal we set when it was introduced. The goal with the Trello roadmap is to provide visibility into the development cycle for the store’s more player-centric feature set.” Epic says that, “while it’s accomplished that to some degree, we’ve missed the mark accurately displaying the timelines for feature delivery. We regularly delay feature releases due to shifting priorities and the need for further iteration.”

As a result, Epic has decided to change up the board, moving to a model where it organises features into three core categories: “Recently Shipped,” “Up Next,” and “Future Development.” Epic says it’s “removing the time of delivery from the board. We’ll be focusing on what’s actively in development and providing more granular updates on individually listed features.”

The post says that the Trello page will see updates every two weeks, with social media announcements to accompany updates. However, it’ll also provide more detailed posts on feature updates for things like “cloud saves” and “new product pages” when they come around “for additional insight.”

Things coming up on the Trello board in the “Up Next” section include a new listview for the store library, with sorting and filtering support, which it says development was completed for as of August 30. There are also some play time tracking and a storefront split into “Discover” and “Browse” options in the pipeline.